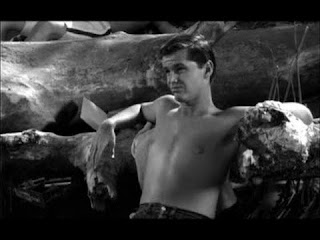 Give me a ten spot.

I never did understand Beatniks or Hippies, but with Jack Nicholson having the big nipples, I really got into Wild Ride from 1960.

I dig on this as Jack is Johnny and what Johnny says goes as Johnny races cars, runs coppers off the road to the stretcher house, and Johnny says who dates who in which chic is in as  Johnny is too cool for the chics. 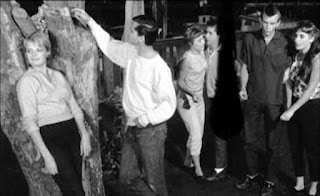 We're swinging man. Next thing you know you are sitting on a sofa watching tv and you'd be better off dead.

Nothing like bongos and two boys fighting in the water, splashing around, as one didn't sound me man.

Men, women, they all think about Johnny. That Jack Nicholson is one daddy o.


I honestly get Nicholson mixed up at times with Dennis Hopper. Then again Christian Slater looks allot like a young Jack Nicholson. 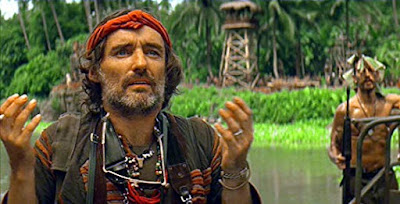 My career was worth it as I inspired Joaquin Phoenix

The Wild Ride comes down to bongos and a fight over a bad chic who is a drag, getting in the way between Dave and Johnny.  The cops chasing them all and cutting them off as flutes are fluting, Dave is crying,  bongos bongoing in California wheat lands, and I just will not ruin the movie's ending as Jack cries as clarinets weep. 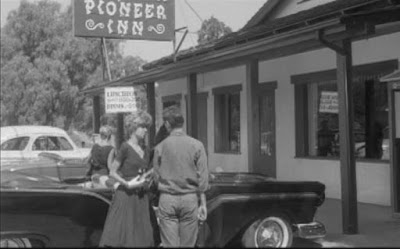 We're splittin' it's a nowhere scene.

It was deep with them though as Jack is all American in going John Wayne all the way, as the stud went bad and they had to split with the big man.

Yes Jack Nicholson teaches morals in Wild Ride after trying to rape a chic for her own good. 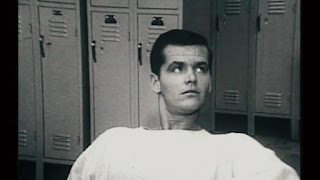 It was a wild scene man, he told them he was Johnny,
but there ain't but one Johnny V. Top Stud

I do wonder if this would have been better in colour?