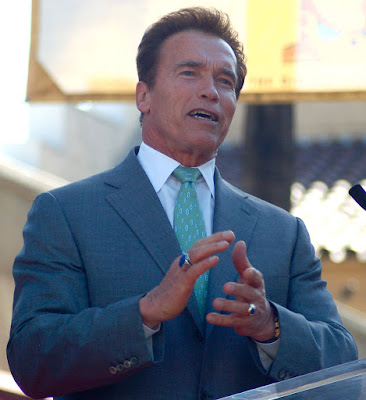 
As Webster Griffin Tarpley said it, the people who rule America were going to split the democratic party into two leftist groups of Marxists and Socialists, with the GOP to become like the Green party in nothingness.


So in this blog warning you that Mr President inherited the Socialists, it should be no surprise that Mr. President has been steadily banning gun parts, banning gun imports and now is part of the Pissgate MI6 coup which was against him, and now he is parroting that in the fictional "white supremacy", which is code for Protestant Americans........as face it people, ask yourself when was the last time you saw a KKK hoodie or a Skinhead goosestepping down the street. They are isolated dinosaurs whose main talking points are generated by FBI and BATFE minders like Hutatree proved.

The AltRight was an intelligence operation creation in 2016, which was run by Kushner media. That is why it disappeared as it was a bullwark against Hillary Clinton. As Mr. President has the 2020 election stolen for him already, he is now free to implement Barack Obama communism, Hillary Clinton socialism, Bush fascism and Wayne LaPierre globalist conglomerate policies.

Your President just called for everything that the political left has been demanding and the cherry on top is streamlined capital punishment is kangaroo courts to execute Americans for all sorts of new crimes.

Honestly, for all the sparring between Arnold Schwartzenegger and Donald Trump, Donald Trump flipped Kennedy left faster than the Terminator ever did, and more to the point Mr. President is the mirror  image of that Austrian socialist.

I am still waiting for the rich people to figure out on how to donate large sums to this blog, as they need to be reminded that this blog predicted all of this in Jehu and has been one of the few remaining independent voices exposing all of this.

Once again, this is nothing to be upset over, so do not act out and be stupid as that is what the pressure cooker is for to create more events to damn you with. I repeat, I trust in Christ, all I want is peace, and none of this is a fight we could  win or enter into. This is going to have to come down to what is coming in a Great Eursasian War where bigger forces than the electorate criminalized by the police state will  take this on.

So in synopsis, the President of the United States just called for laws supplanting the Constitution in some agency deciding if you can keep your Second Amendment Rights and the right to a speedy trial is to be ended for kangaroo court trials.


That Mockingbird silence from all your FOX, Limbaugh, Levin and Hannity heroes on the 'right' is the Pied Piper leading you to the gulag express.


Should have been donating here.