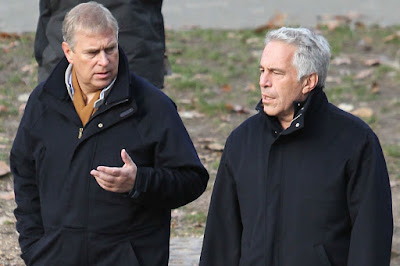 Do you Jews have a prayer like this,
Now I knelt me down to die
Hung by a sheet
Don't ask me why......

I am not going to debate the points of why this pervert was executed. I will instead point out the ludicrous reality of the official coroners report.

Epstein killed himself in his Manhattan jail cell, the city’s medical examiner’s office said on Friday, determining that the cause of death was suicide by hanging. The determination came six days after Mr. Epstein, 66, was found dead in his cell at the Metropolitan Correctional Center in Manhattan, where he was awaiting trial on federal sex trafficking charges. Guards on their morning rounds found Mr. Epstein at about 6:30 a.m. on Saturday, prison officials said. He appeared to have tied a bedsheet to the top of a set of bunk beds, then knelt toward the floor with enough force that he broke several bones in his neck, officials said.

So officially, Jeffrey Epstein took a bedsheet, tied it to the top of a prison bunk, then knelt down and broke his neck.

OK, now for Isaac Newton physics, in why governments do not use prison cots to hang inmates from when they execute them. 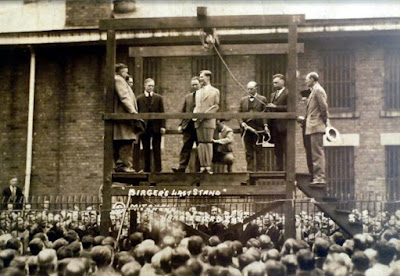 If there are any Jews in the crowd, please do not kneel
as you might break your neck....

How does death by hanging work? | HowStuffWorks

https://health.howstuffworks.com/diseases-conditions/death-dying/death-by-hanging.htm
The modern method of judicial hanging is called the long drop. This is the method that Iraqi officials used to execute Saddam Hussein. In the long drop, those planning the execution calculate the drop distance required to break the subject's neck based on his or her weight, height and build. 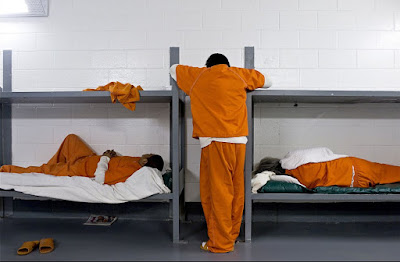 Could you check as I think I broke my neck taking my shoes off....

those planning the execution calculate the drop distance required to break the subject's neck based on his or her weight, height and build. They typically aim to get the body moving quickly enough after the trap door opens to produce between 1,000 and 1,250 foot-pounds of torque on the neck when the noose jerks tight. This distance can be anywhere from 5 to 9 feet (1.5 to 2.7 meters). With the knot of the noose placed at the left side of the subject's neck, under the jaw, the jolt to the neck at the end of the drop is enough to break or dislocate a neck bone called the axis, which in turn should sever the spinal cord. In some cases, the hangman jerks up on the rope at the precise moment when the drop is ending in order to facilitate the breakage.

There is ZERO chance or opportunity for Jeffrey Epstein's neck bones to break, kneeling from a bed. He could not have jumped off  the top bunk of his bed, with force, with a sheet tied to his neck, and broken his neck. It is impossible as you can not negate the forces of physics. It requires speed, weight and distance to break a bone. The only thing that Epstein had was weight, but without speed and distance, he could not break his neck.

See if those who were behind this, had simply told the public that Epstein like Robin Williams had strangled himself by twisting the sheet or twisting his body while the sheet was tied to a bed, that was possible and might break a small bone due to pressure, but they chose not to release that data. Instead they have called a homicide as suicide, so the case is closed.

The cover up is complete, like with Andrew Breitbart, James McDougal and whoever.

It is now six million and one Jews dead from the holocaust with the death of Jeffrey Epstein. No holocaust deniers here or deniers of Newton's Law of Physics.

Men do not break their necks tying a neck tie. 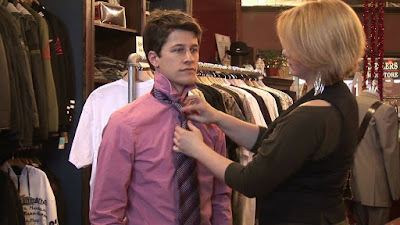 Hold still young man, as Jews are always breaking their
necks in her tying their neck ties....