Not White Privilege but Liberal Privilege 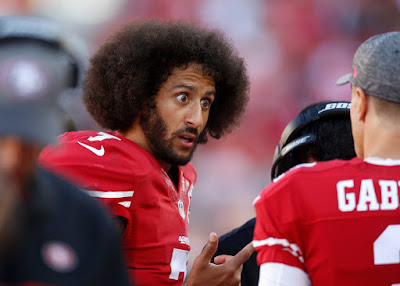 I thought with Colin Bending At The Knee Kaepernick and these weirdo Lezbo Soccer dykes and Olympian weirdos all protesting that we had this White Privilege settled in the National Football League, but the way I see it, what the NFL Commissioner preaches is not what the NFL owners are reflecting in the cheerleaders.

At the Kansas City Chiefs for example.


Hmmmm, so in the National Coon League, where Blacks dominate, in Kansas City, you will see 1 Alexandria Acosio Cortez  Tanskin for every White woman. Well I should quantify that as there are not any hot blooded Latins on the roster, just Cacausians primarily.


The Washington Redskins have 11 Negress and 3 Asians out of 36 cheerleaders, leaving a 22 majority of Whiteskins. I will make note of the Negress are all horridly unattractive, so at least the Negress are chosen for athletic ability and not looks.

I even checked last season's Dallas Mavericks in the Jew owned NBA led by liberal Mark Cuban, and it seems that NBA fans do not want to see a bunch of quadroons dancing for them.
In the photo below there are 3 coonettes, 2 Asians and 13 White girls. 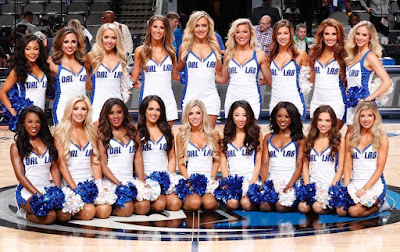 I mean where are the transvestites, the guys saying they are women inside, so they can jump in the showers with the girls, after Obama affirmative action hires them. The cheerleaders are not a reflection of diversity at all.

This is most distressing in the silence of the image of Obama and George W. Bush's favorite Negress, Michelle, in the Obama's are always at sporting events, but have not once outed the racism in billionaire  liberal owners of professional sports.

Why is it in all these protests against Donald Trump in what athletes demand America should be like, that with the social engineering of all sports, that when it comes down to it, all these kneelers never look to the events they are a part of.
Why is it when I look at the dykes on the women's soccer team, that all I see is White, with White pushing the Blacks behind the line? 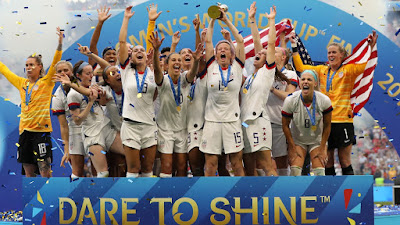 What Blacks can't play soccer as it is too complicated and only smart White dykes can kick a ball around? When is the time going to be that 65% of women's soccer in America is people of Colour and these White liberals can make room for Blacks and Browns.

This is not Donald Trump filling out these rosters. This is liberals. When are liberals going to be made to follow the Affirmative Action laws, as Obama sure as hell didn't appoint half his staff to people of Colour. Obama hired a majority or White Privilege and no one filed one racist complaint about that. 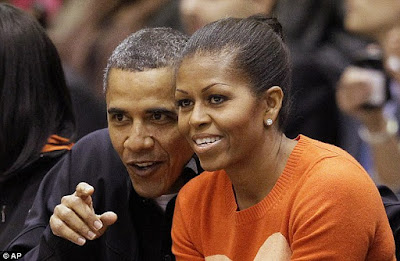 Our friends make the Negroes dye their hair blonde....

Where are the Social Justice Warriors in this in Prince Harry and Meghan Markle?