Put the Dutchess of Sussex in the Tower 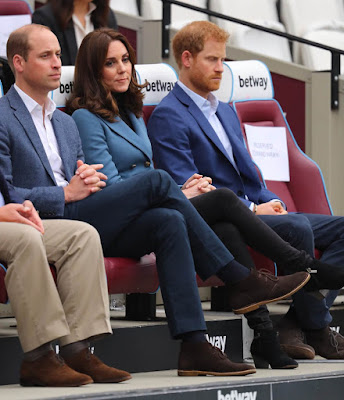 Stiff upper lip Harry for a few, and then you can go back to the zoo exhibit.


It must be tough for Prince Harry to look back on his life, and realize the greatest mistake of his life was jungle fever over that Meghan Markle. Everyone in England hates this woman. She is like a crack whore with the Queen's credit card. She fires up the royal jet like a prostitute pops the top on antibiotic bottles for VD.

Then there is the invitations the Prince receives now. They all have the same tone in, "We would love for your to come Harry, but leave the zoo exhibit home". 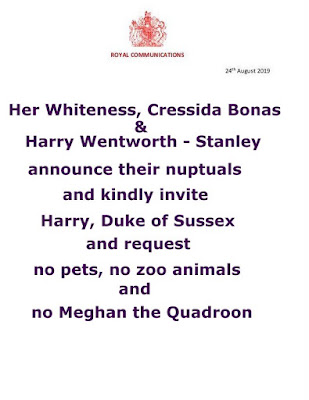 It must be tough for Harry in he remembers his past, which is his future, in one of his hot girlfriends is getting married, and all Harry has is the reality that he could be sawing wood on this every night, and he is stuck with Meghan. 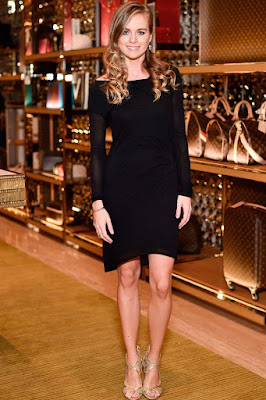 
Let's face it, in Meg was not much to work with in the beginning, but now with her big floppy puss, her shriveled milk laden tits, her fats ass, and her not looking the best naked, Harry is stuck with this, as he can not even have this woman taking care of his jungle bunny, as they hire it done and Harry is stuck with Meghan ranting on about how she hates White People and things that the Queen made England great with.

To see how happy this White couple is and then to see how strained Harry and Megs are is just telling. So much the bright blue eyed future of England and Harry just has that black hole of Calcutta to get lost in, as let's face it, his dick is just not that big and he probably gets the same feel sloshing around in a tub of warm water. 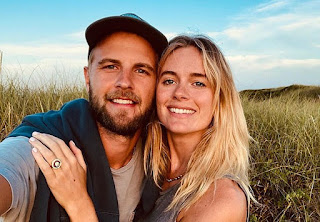 
The headlines simply tell the tale, in Prince Harry is looking for the light, and is reaching out to all of his old flames.

International Business Times|5 hours ago
Although Prince Harry struggled to deal with the pressures of being a member of the royal family, he managed to find happiness during his time in the army. Before Prince Harry married Meghan 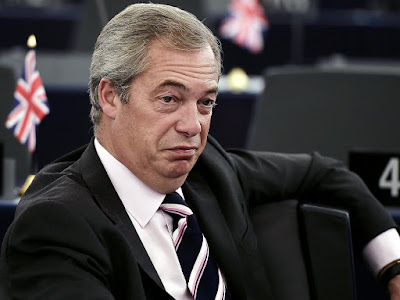 If it eats banana it's got a Darwin tail.

The delusions of Harry were that he settled for flesh doll, instead of the real thing.

It has come to the point that Queen in waiting, Princess Kate has moved to protect the royals from the mania of Harry for zoo exhibits, and has banned Meghan Markle from the royal household.

International Business Times|3 hours ago
Before the rumors claiming Meghan Markle caused a feud between Prince William and Prince Harry, the Duke of Sussex had a close relationship with his brother and Kate Middleton. The mother of ... 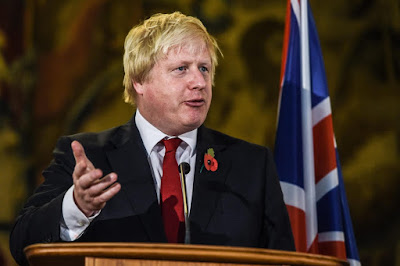 Bloody hell, no bloke shags the chimp at the zoo!!!

The Queen is not amused as Meghan has led Harry to the fiasco of his life. What should have been Obama bliss in England has become a desperate fight to save the monarchy. Meghan Markle has done what empires could not do, and that was endanger the British monarchy.

International Business Times|4 hours ago
Meghan Markle and Prince Harry are already taking action to save their image after facing a series of PR blunders. The Duke and Duchess of Sussex have just hired a new diplomatic employee. Fiona Mcilwham is the Sussexes' new private secretary. 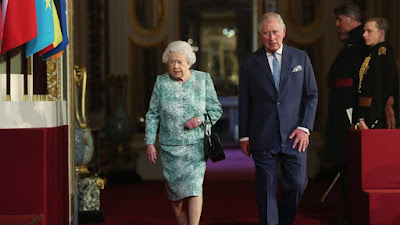 I thought Diana's little bastard was joking when he said he wanted to marry one of them.

Harry has been pushed to the end of his rope, in his friends are killing themselves and the monarchy is in danger. It is a point that Harry should be placed on a suicide watch.

International Business Times|4 hours ago
Although Prince Harry has appeared to be in great spirits over the last few weeks, the royal has reportedly been in mourning. The Duke of Sussex became "very upset" earlier this month, after ...

Who would have thought that putting your penis into dark places that Barack Obama has in Michelle, would have caused such a disaster in England. One would think that one vagina is like another, but pink English vulva is not the same tint of quadroon color and therein is the enigma, wrapped in a mystery, closed in a riddle in Meghan Markle was not ready for Royal Time. She simply does not have the intelligence or grace to be a royal.
It has all been a tragic mistake.

It is time to lock Meghan Markle in the tower and revive another British success of just blasting Africa into bits and annexing it all again, as that is what Harry marrying Meghan was all about. They were trying to fool the Negro into submitting to the crown for profit again, as there are 2 billion Africans now on the hoof.

Yes to be sawing wood in pretty Cressida, all tight and firm. It is what royal dreams are made of. 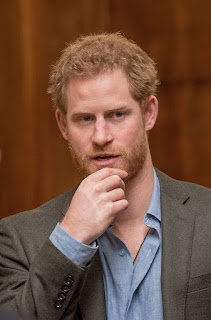 I wonder if Gramama would notice if I locked the Quadroon in the tower...