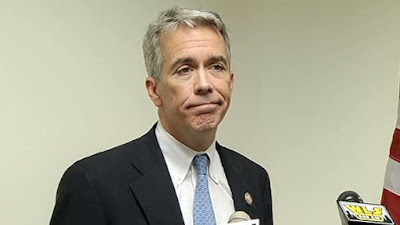 Already, some $2,135 is being taken every month from Walsh's congressional paychecks so he may meet his ongoing child-support obligations,

For those of you who were not sufficiently warned by this blog about the sock puppet of Joe Walsh and the Erick Erickson blathering for a #NeverTrumper in the Resurgent pages, it has come out now that Joe Walsh in his previous life owed over one hundred thousand dollars in child support and was scotch on other payments.
So we had a deadbeat dad and a divorcee as our budding Christian Conservative spokesman from the Tea Party, who has apologized in the New York Times for calling Obama a Muslim.


It is not just the shipwreck this guy has been, and the certain strawman to stop a real challenge to Donald Trump, it is the gem at the end of the 2011 story which says what kind of person this guy is.


He had a condo in Evanston that he lost to foreclosure and state and federal tax liens, which ultimately were satisfied.

The attorney said Walsh owes an additional $9,639 — on top of the child support and interest — which represents his 50 percent share of certain educational, extra-curricular, medical, dental and insurance expenses for the children.

He said, too, that Laura Walsh has asked to be reimbursed for her legal bills associated with the dispute. "We want to avoid litigation because it's a very expensive process," he added, "and it's not in her interest to have a giant bill owed to us."


It is this quote:


Because of redistricting, there are signs that Walsh is considering a challenge to a Republican colleague, Rep. Randy Hultgren of Winfield, in the 14th District

Walsh's spokesman, Justin Roth, said this week that Walsh planned to seek re-election, but did not specify in which district.


Walsh was going to destroy a Republican in Illinois to get into Congress. That violates everything Ronald Reagan preached, but it is what Joe Walsh is. So his destroying Donald Trump to get what he wants is what Joe Walsh is all about. We have seen this background chatter from Wisconsin's former governor who bankrupted that state in Scot Walker now speaking fiscal responsibility. These people when they had power did absolutely nothing in being responsible, but here comes the Walsh messiah and all the GOPliters are unhinged in how great this guy is. 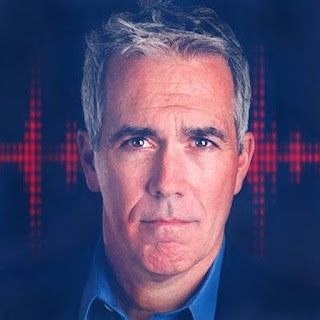 Former U.S. Rep. Joe Walsh launched a long-shot Republican presidential campaign on Sunday, casting the current occupant of the White House as a failed leader.
“ Donald Trump doesn’t represent us—he represents the worst of us,” Mr. Walsh said in a statement on his website. “He hasn’t delivered on his promises, he thinks he’s above the law, and he’s tweeting us into a recession, as we speak.”
Mr. Walsh, 57 years old, entered Congress in the Tea Party wave of 2010 when Republicans took over the House of Representatives. He served just one term representing Illinois, losing in 2012 to Democrat Tammy Duckworth.
He then became a radio host and Trump supporter before turning against the president

This guy is a train wreck and designed to be a train wreck for Donald Trump to hit the station on time. This is all fraud just like Bernie Sanders losing to Hillary Clinton was already decided upon.

No one but a fraud would try to run a campaign aimed at Protestants, Family First and Economics, would appears a divorced, deadbeat dad who would knife any Republican in the way to get a House seat. 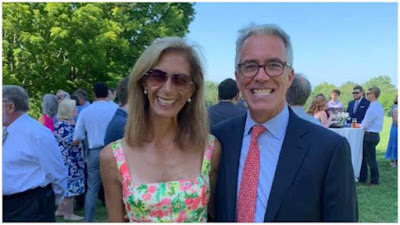 Hi, I am retread Joe and my Jewess wife #2 #NeverTrump


You will find out how deep state this is, if Walsh builds as he is supposed to suck the life out of legitimate challengers. The signs are there as he is featured in MI6's Wall Street Journal, Erick Erickson's rag and the Right Scoop is blazing the trail for him.

This is a diversion to bleed off energy from an electable Christian Conservative. It is part of WWE Trump Theater. 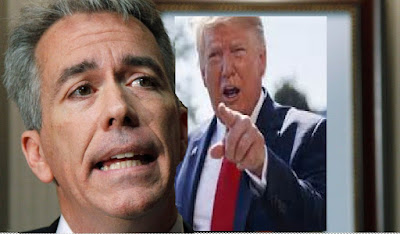 Yeah, I'm to the right of Trump in being a deadbeat dad,
I married a Jew after my divorce and I lost office to a woman....

No sucker bid in this one.