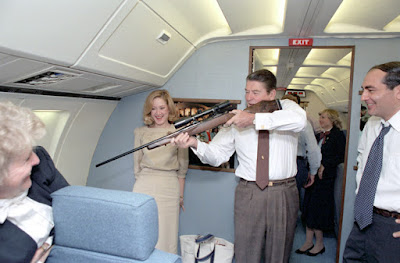 As a Cockasian American, at 100 yards with a rifle
or my cock, I can shoot the eye out of an enemy...


The informed of you, know there are three races of humans in Caucasian, Negroid and Mongoloid. There is though an advanced race within this group facing genocide and the 2020 vote deals with this race of Americans, and their genetic counterparts across the world. These are the Cockasians.


It is difficult for the dumbed down of this world in Tavistock and Stanford propaganda to know a Cockasian or to deal with them. The Snowflake melts and the sultry swarthy nethers of the aboriginal weeps and wails for the manhood of the Cockasian, and why AOC and her Skirt Squad cause so much attention in they just desire to be carried off to the White Cockasian white picket fence gulag to be made into real women.


All of this used to be settled the Darwin way in years past. The raiding Cockasian took over continents where the waiting sultry swarthy women were wantonly waiting to become the wives of such successful men.

One of the first on American Shores was Leif Erickson who helped progress the Indians along to a higher standard with his Viking semen deposits. 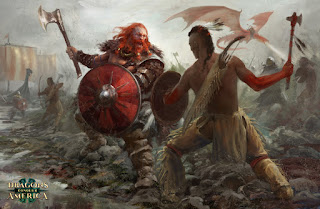 I have come to baptize your wanton swarthy women wombs with an advanced civilization.

Things like this took place in years before in North Africa, when the Muslim Berber's kidnapped hordes of advanced White Cockasian women and created advanced mental capacity in the Negroid Hamite races of North Africa, in turning them into respectable peoples.

It was though even before  the Viking's advanced genetics came to America that their kindred the Phoenicians anchored off American shores, arriving from Carthage and Lebanon, after cutting down their forests for King Solomon, the father of the modern Cockasian race, put ashore with the genetics to produce the American civilized Indians. 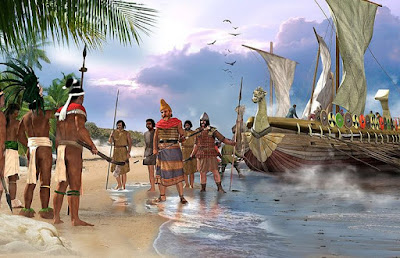 As you can see you primitive bastards, we are good with big wood and know what to do with it.


There were many Cockasians who helped found America. Christopher Columbus, Heinrich Hudson, Miles Standish were all leading Cockasians. 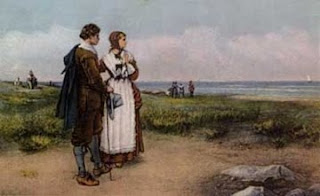 Priscilla, your womb was meant to produce the race God intended for America.

Once the Cockasian gentlemen and ladies began their epic quest, blessed by God, there was not any holding back the tides as Anglo American Dutch Protestants swept the globe to the greatest advancement to humanity since King Solomon answered nature's call.


The American Founders were most exceptional Cockasians, led by George Washington. 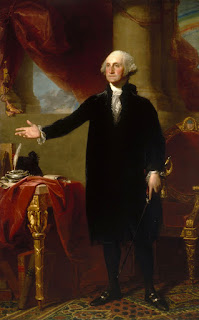 As Father of America, I laid the womb for the Cockasian Race. 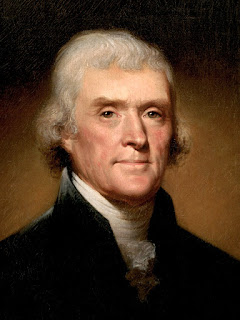 It is the Manifest Destiny of the American Cockasian Race to make fruitful the Amber Waves of Grain to the erect Purple Mountain Magesty, America, America, God shed His Grace on thee.


Andrew Jackson weighed in with the defining analogy. 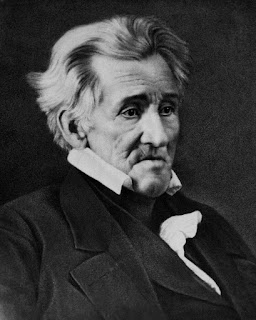 As a Cockasian,  they did not call me Old Hickory for nothing.

General William Tecumseh Sherman's quote settled the issue of the Cockasian enslaved by owning the Negroid. 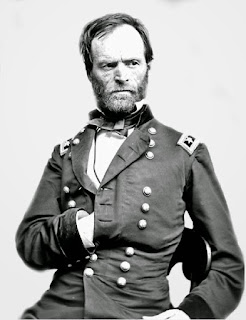 As a Cockasian I loved the rape of war in Dixie, where the Confederate  Cockasian's blood was my wine, his land was my body, and in Communion of burning down Atlanta I offered up a sacrifice to our race and lit my cigar in the flame.


Teddy Roosevelt was even more definitive than Andrew Jackson. 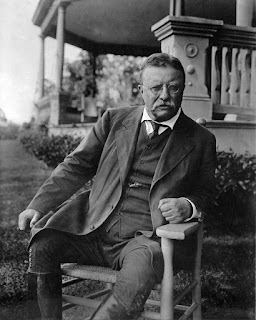 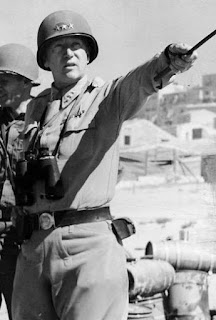 George Custer made the mistake of being civilized before the war ended. I end the war and build my Cockasian civilization on lands fertilized by the graves my bombs created.

Buss Aldirin one of the least Cockasians said it best. 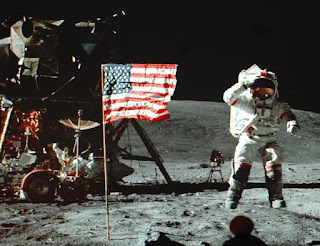 One small Cockasian step upon the moon is one giant Cockasian leap for humanity.

So this is the defining moment of the Cockasia era of the 2020 election of Donald Trump. Mr. Trump has failed fecklessly in his first four years in betraying the Protestant Cockasian of America and the world. His election will either produce a 1000 year dark ages in the near extermination brought about by the American Genocide in his open borders and international finance, which the Cockasian remnant surviving will after that time once again arise from the darkness where these Caucasian masters will rise like the sun of righteousness to once again illuminate the world.
The 2020 election will bring 1000 years of midnight or the dawn of the Cockasian light again upon the world.

That is what the 2020 election is all about. Either the Cockasian wins  to preserve civilization and culture again, or the hordes of swarthy darkness sweep away  the Chosen People, create devolution again, and Donald Trump will be remembered as the man who ushered in the Second 1000 year Dark Ages. 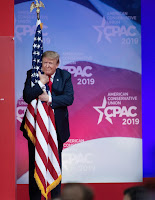 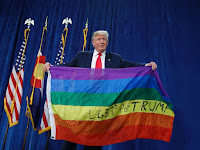