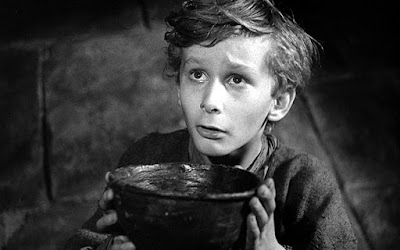 The Word of the Lord which has come to me has been in a theme again from the Prophet Jeremiah, and it is fitting in the teaching is God has been good to America and the Peoples of the West in all of their debt, allowing them the dignity of the illusion of their financial captivity by other nations to still hold some of their national treasures and identity.

That though is not the case which will prevail, as you choose to be deluded by your prophets telling you the economy is wonderful, that people are employed and that, your lives are secure.
That is not the case, as what is coming is from God and it is a reckoning on the national sins of nations who threw away Christ and leave His teachers for dead, as the populations indulge in their debt luxury.

The Word is sure in Jeremiah chapter 27.

You have shown the world your riches, and they have now taken them. They will return and in rapine carry it all away and leave your corpses rotting across the land.


The financiers who are robbing you, are part of your false prophets of politicians and political intelligence community minder appointed clergy, who tell you that Sodom is wonderful now that summer is here, but the stench of this rot of society consumes you like a plague of the swamp.

You though on the right and left lust to be lied to. You are captive in your addiction and sloven natures. The time of the Lord's Reckoning will appear. It is a time when He warned you to place the yokes of foreign slavery upon you, so you can exist as slaves for that is the nature of the world whores you are, so that you do not perish in forced labor, but you will not in arrogance in your threats and delusions, for according to God, you will perish with not even an empty bowl to show your nothingness.


Once again another Lame Cherry in matter anti matter.