The Meghan is not Amused 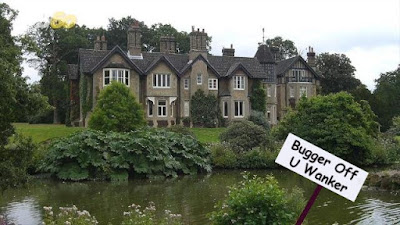 Her Majesty, Meghan Markel, the Queen of Sussex  has released a list of directives to the commoners, the cloth of Sussex, in order to save them from being put in the Tower, drawn, quartered, their livers cut out for treats for the dogs.

Some in Sussex are ready to go Cromwell on Queen Meghan, but are these mandates, punishable by death if violated, so much for the English to bow to?


Of course the Queen of Sussex disavowed knowing anything about the above death sentences for those who violate these royal mandates in Meghan not amused, but Queen Meghan then added this list of death penalty laws in her Queendom. 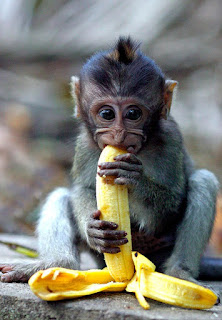 Do not feed Archie bananas. 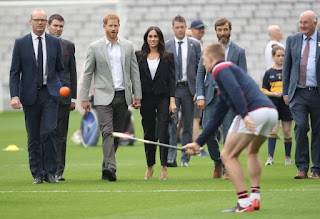 Do not throw sticks and yell fetch to Meghan. 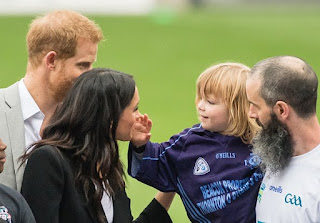 Do not pet Meghan. 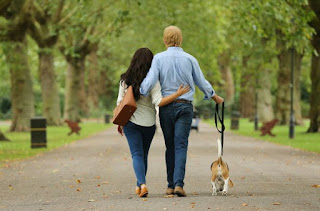 Do not call out what a big royal Quadroon ass Meghan has.

It was a former intrusion to the Quadroon Queen's personal life which brought about these death penalty mandates on the subjects. This photo of Meghan without her make up with Harry in the royal bedroom was particularly distressing for Meghan of Sussex. 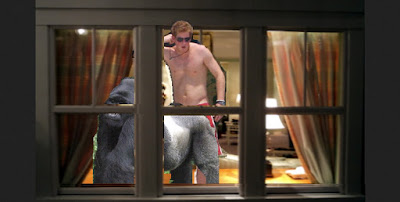 It is understandable that the Sussex royals were embarrassed by the above photo, but who among us has not looked their best without make up as Meghan was having an off night, but the important thing is Harry was into her look, and as for Harry, who among us has not done a Tarzan yell when romanced by jungle fever.

So the Quadroon and the King put his royal seal on her, and were captured for posterity. Should death sentences really be issued for 3 year olds petting Meghan or kind neighbors feeding Archie bananas, like they would treats to the cat.

We all have to take a step back and give the Quadroon time as she is new to this White thing of England. It requires time to adjust, like you just do not bring home a puppy  and they are not paper trained. The neighbors need to take down the signs saying, Bugger off U Wanker, and GO BACK WHERE YOU CAME FROM, as the last sign is quite unacceptable to Americans as they have just gotten rid of Meghan Markel and do not want this Quadroon back. 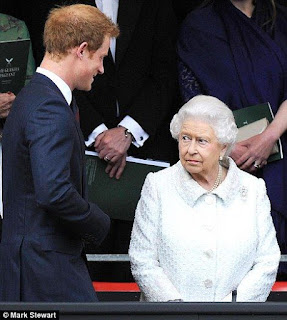 Harry,  this is not a joke, when I told you to marry that wog,
I specifically said not to let her eat my subjects.