For the Love of American Invention 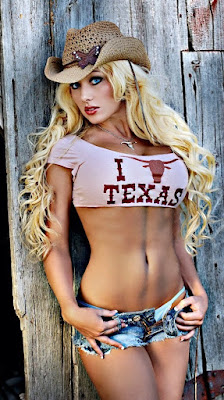 
This is the story of terrorism in the United States in 1840 America by the Comanche Indians terrorizing the Texans of the Republic on the Southern Plains, in the same way they had terrorized other terrorist Indians from Apache to Blackfeet, from Spanish, to Mexican and then onto the Texans in a bloody reign which lasted decades.

It was in the late 1830's though that a man appeared in west Texas from Tennessee, by the name of John Coffee Hayes, named after one of General Andrew Jackson's favorite officers. Young Jack  Hayes was barely in this 20's, but like many Americans was ready for some excitement and he found it in the Texas Republic on the border, and joined a fledgling group of wild men, who went by the title of "Rangers" as they ranged the forests and prairie attempting to protect Texicans from Mexican invasion and Indian terrorism. 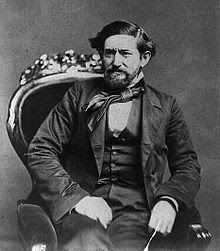 Jack Hayes soon rose to officer status in a most disorganized group. He was a small man, nondescript in fact, until the cry went up in INDIANS. This this man changed and became a leader of brashness and bravery, akin to George Custer's thought out and planned dashes. See John Coffee  Hayes was not a suicidal idiot. He learned from his Apache Lipan scouts, learned from the battles he fought, learned from there other hard bitten men who were more savage than the savages, and in that he fought Indians and Mexicans from the frontier to Mexico City, and he with his Rangers left terror in all they came against, as they would not stop, took no quarter and fought to the death.
In Mexico, the Rangers shot 85 Mexican Federales over the death of one Ranger.

It did not start out that way for Jack Hayes though, but he learned, to train his Rangers to out Indian the Indians.  They ate cold flour (sugar and parched corn) slept in cold camps without fire, with their single shot pistols, attacked any enemy by surprise as the Comanche did and faded away in the fight.
It was not healthy being a Ranger in those years, as the majority would die at San Antonio, but those that lived like Jack  Hayes would change the art of warfare in the world.

Hayes tried everything to get an edge against Indians with bows and arrows who at 35 yards could fire a dozen arrows in less than a minute, while his Rangers could only fire 3 times and have to rely on a hatchet or knife. 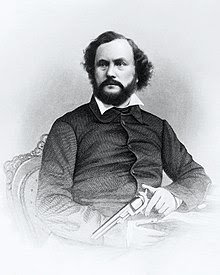 That all changed when  a Yankee named  Sam Colt in 1838 produced with backers the Colt Paterson revolver out of New Jersey. President Sam Houston ordered up around 150 of these new devices for the Texas Navy and Army, but they never were used. Around 1843 Sam Houston got rid of the Texas Navy, and it was shortly after that the Colt 5 shot revolvers appeared in Ranger hands, and Hayes immediately saw the possibilities of them.
The Colt Paterson had many flaws. It could not be reloaded on the field. It only had 5 shots, and it was light at 3 caliber, and it broke.


The Rangers though kept practicing firing from horseback, and when a place called Walker Creek appeared where around  25 Rangers, charged 75 Comanche, what ensued was a rout by the Rangers in killing 20 terrorists, wounding 30 more, and the Rangers suffered only one dead and four wounded.


The Texas Rangers had discovered the edge that Jack  Hayes had been searching for.

Walker Creek though was not an easy victory, but in part that was due to Captain Jack Hayes ability to command a battle. Hayes knew the Indians in their predictability. He knew if he kept their chief alive, they would not panic and would continue to rally and fight, so Hayes fought them for almost 3 miles in rough ground until his ammunition was spent. At that point he asked if anyone had any loaded cylinders left, and a Ranger volunteered that he had ammo left. Hayes ordered the Ranger forward 35 paces to kill the Comanche headman which he did. The Comanche were thrown into panic, and the Texicans saved themselves from slaughter and held the field in decisive victory.

All was not so well with Sam Colt though, as the US government could not see a need for this new invention.  The public had no idea what to do with it either in the east, so the Colt company languished  and went defunct.

The tides began to turn though in Mexico went to war with the United States and the Rangers appeared and mowed death through the Mexican ranks to the astonishment of the US Army. Soon enough the government ordered 1000 of  these new weapons, and Sam Colt agreed, not having a company to produce them, but turned to his friend Eli Whitney to produce the guns. 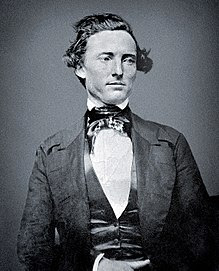 
A very dashing young Texans named Samuel Hamilton Walker though was in Washington DC, and Colt knowing he was an infamous Ranger, asked him to come assist him by permission of the US Army to create a new Colt.

Walker dove in with an American genius, on every design, and transformed the light 36 to the heavy 44 caliber. Gone were the light charges and what appeared was a conical bullet backed by 50 grains of black powder. The new Colt was big, it was heavy, and it was built for fighting and endurance. It was the modern knight's weapon, and not many years after, every American venturing onto the Great Plains had one of these hand cannon on his belt. 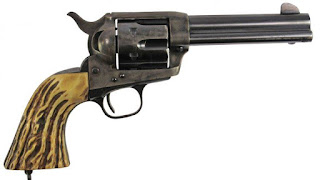 
The Colt Walker was a engineering masterpiece of cylinder loaded death. It would by the 1880's become a cartridge 45 caliber of the cowboy outlaw world of the American west. It would transform again in the 20th century with the infamous Dirty Harry, Smith and Wesson Model 29, 44 caliber magnum. 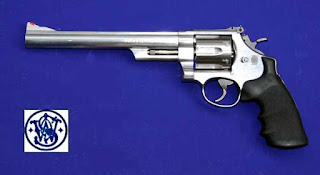 
All of this rose into being, because Americans were facing genocide in Texas, and a Ranger there found he weapon he was looking for, and one of his best officers, transformed that weapon, into the best knight's weapon since the Roman sword. It is a remarkable reality of a time and place in terrorism, which literally transformed the United States from a nation of single shot rifles and pistols, to multiple shot revolvers in close range combat to save the American race from extinction.


Once again another Lame Cherry exclusive in history in matter anti matter.