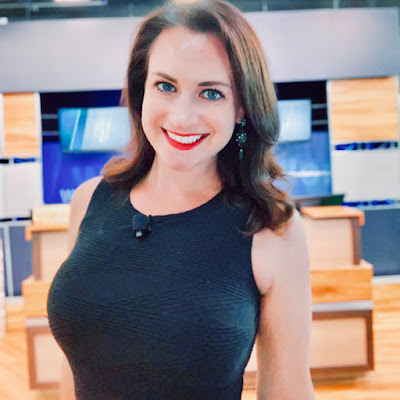 
In dealing with looking in on the Uncle, our daily routine involves bullshitting for 5 to 20 minutes while he has the widescreen on his favorite programs which center around restoring houses, barns being torn down in the wood being re purposed, dumpster diving storage containers, rodeo, tractor auctions and the weather. Basically the stuff I am interested in, if he had a chicken show I would be ok with that too.

I observe things though in forensic psychology and what I notice is the tractor shows all have women poured into tight jeans taking bids from old men. I see the demolition shows all have cleavage and tight jeans. It seems everything in real America, which is not CIA funded fag Mockingbird in promoting ugly lesbians and fags, that the selling of human flesh is still on satellite television. 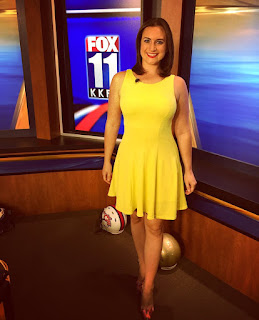 One of my favorites is Weather Nation. I am not picking on Meredith Garafalo, but she amuses me as she is an intelligent woman, who is intelligent enough to know that her window of public appeal is limited, and she has to market her wares, and she does an incredible job, as most of the women do on Weather Nation, which speaks to the psychology of knowing a niche market of the majority and playing to that market.

The men on Weather Nation are suits on a rack. I swear you could  not recognize them, as they have no testicles, but that is what the selling point is. No male audience wants a big cocked weather guy reminding them that they will never have a shot at fertilizing a weather girl, as they will switch to the tractor selling channel or watch a woman rip boards off the wall as her jeans tighten up even tighter to blood clot status. 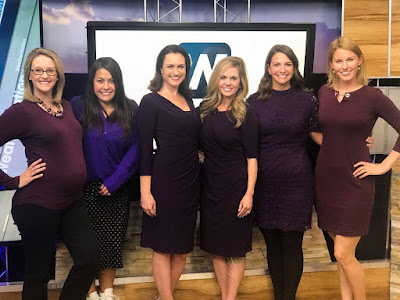 The women though are really asset management oriented. They even get pregnant to remind the audience that sex is taking place and if they win the lottery, they too can have a chance at sowing their oats in the pastures of nether. The girls get engaged and marry really mundane looking males, so it just carries on that hot chics do not want men who they know will stray. It is the perfect symbiosis of Weather Nation.

I was impressed that a channel actually has women on it, who understand that being a woman is a wonderful asset, and wearing tight things to make those things more prominent for ratings, which means more money, which means you might get a 6 or 7 figure Mockingbird job in fag media might be in your future.
If not, you job is secure as your boobs are Holstein size and large breasts are always comforting during bad weather. 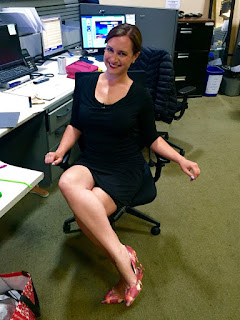 So while CIA Mockingbird has gone all fag, rural Caucasian America has gone to it's Green Acre roots. It is quite nice as pretty Asians adorn the sets too, but for the most part what you get are ample attributes of the virtue of real American girls who know how to market themselves in a world where beauty and brains are both assets and nothing to be apologized for.

I honestly do not know if all this television is the same prototype, but I can understand in small market Dish and Direct without CIA funding, have to actually produce programs the public will watch.That is what the market place used to be in no Cagney and Lacey, no West Wing, nor Madam Secretary would have ever survived, as people wanted Gunsmoke, Magnum PI and Remington Steel. People want to look at nice things who are normal, because their lives are such shit.

I mean America embraced Ivanka as they wanted to look at pretty, but that woman as a leftist Jewess is pretty ugly. She has just a way of not delivering a good weather report. She reminds men that she wants to have greasy perverts like Justin Trudeau in her nethers and marries a slum lord who sweats on her. No one wants that, and the women don't want to be reminded that Ivanka is not like them in hiring the mothering done by Chinamen as daddy gave her a job. Hell most women could not work for their fathers, as the old man would be too demanding and fire her in a week. Ivanka is not reality television.

So Weather Nation has it right. It raises nice young boys who dress up and get to be around pretty girls, who they do not know what to do with them yet, as they are wholesome boys, but they sure as hell are not going to be sticking their storm front into a ghetto causing trouble or pondering where to stick a snow man up their anus.

As I have no time for television I never knew that this presentation was still being promoted in market America, teaching values to America in what really matters.
This is what normal looks like and why those abnormal creatures all hang out at the  Weather Channel and other fagsexual screens beaming into your home. 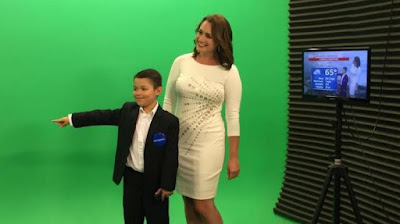