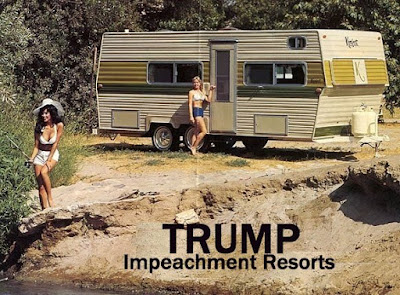 Where never is heard a discouraging word
and the pussy grabs are not cloudy all day....

OK I will admit it, I have drunk the Trump kool ade and I have been lured in, and am going to enjoy the American genocide, because for the first time since New Gingrich, are people on the right, going to see Mitch McConnell had a pair of balls, along with the chosen Republican actors in this WWE event.

This is going to be fun, watching the democratic party split into Nazis and Commies, to rule America, obliterating Republicans forever to the ooze of sub human Greens. 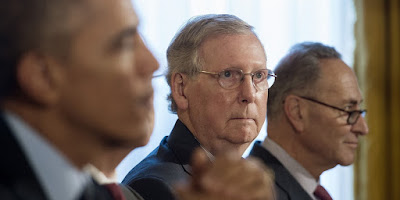 Goddamn, a nigger in the White House and a Jew in the Senate. Goddamn.

“We don’t create impeachments, Mr. President. We judge them.
“The House chose this road. It is their duty to investigate. It’s their duty to meet the very high bar for undoing a national election. As Speaker Pelosi herself once said, it is the House’s obligation to, quote, ‘build an ironclad case to act.’
“If they fail, they fail. It is not the Senate’s job to leap into the breach and search desperately for ways to get to guilty. That would hardly be impartial justice.”


Leader of the Senate Mitch McConnell is absolutely correct in the Senate is not about investigating. If Speaker Pelosi is forwarding the incomplete indictment on the failings of Jews, Adam Schiff and Jerry Nadler in not being able to coerce witnesses to hang themselves, then what the House presents is the testimony for the trial in the Senate.
The Senate is a deliberative body, deliberates means, the Senators argue this case, not as a court case, but as a Jury deliberation in debating the facts.

This is not just a Jury sequestered though, because there can be an opening and closing statement. Meaning Donald Trump can appear in person, not submit to questions, but expose anything he desires about democrats, as he does have the right to face his accusers and respond to the charges. 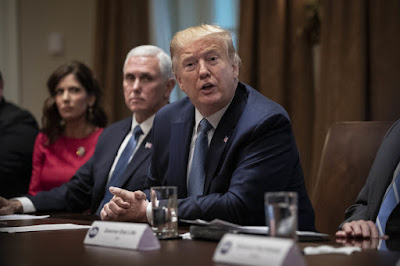 Mike and the hot girl behind me will be peeing on Barack and Michelle
in their bed to celebrate my Impeachment Victory 2020.

For historical purposes, President Donald Trump has  composed an epitaph on the Democratic Party of Birther Hussein Obama. Nazi scholars will be teaching this in universities and schools 50 years from now. The communists ranting about this letter for the utter incompetence of Speaker Pelosi in bringing their ruin. The Nazis praising this brilliant maneuver by President Donald Trump to elect Futurus Ivanka in 2024 AD in the year of the Lord. 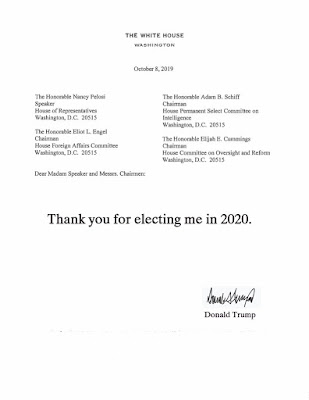 There was a fantastic article comparing the last two impeachments of Presidents in Bill Clinton and Donald Trump. Bill Clinton was actually guilty and would have been removed from office, but the Republicans feared their political destruction, so never was tried. 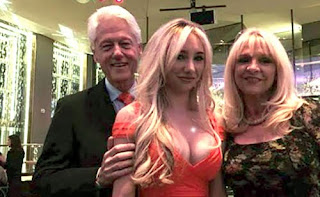 I liked what her peach meant!

To summarize, the two articles of impeachment voted out of the House in 1998 were based on 11 actual crimes that were documented in great detail after months of investigation and the testimony of many witnesses – all methodically conducted by Independent Counsel Ken Starr.

Donald Trump on the other hand, has been impeached, but democrats have produced not any laws he had broken. All they have done is assembled a wish list of rants. This will be a catastrophe for the democrats as the Webster Griffin Tarpley benefactors desire this.

That is why Mitch McConnell is acting like a Republican as are these other Republicans. What is going to emerge in this, will be Republican WWE Champs beating up git Gene 12 times a day.

All what happens will be most enjoyable for Trump supporters and cringing for the Trump haters, all scripted as much as Donald's call to the Ukraine. 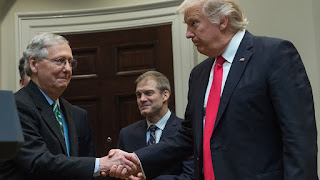 It's a deal Mitch, I hired your Chinc woman, now make democrats my bitches!

To summarize the Democrat articles against President Trump:

Democrats who are not in Congress, because those are the democrats who are going to be gnashing their teeth, as Americans are bailing on impeachment, are not taking this charade serious, and once Donald Trump beats this, it can not be revisited. So the liberals understand this, their first strike was the one that matters. Failing that, impeachment loses ALL force. Pelosi can never do it again. No one will pay attention to any investigation, and this is going to castrate or hysterectomy the democrats 2020 candidate for President and all those not.

The public is going to relish this Trump campaign commercial on the right, and be emotionally lobotomized on the left to not vote.

This is what a Trump landslide begins with. 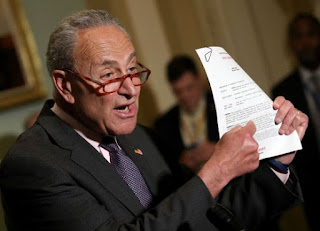 See Trump is guilty of having only hot wives!