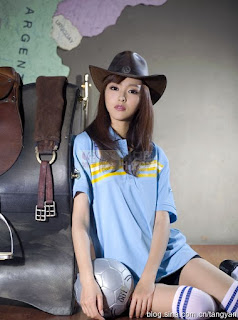 As this is Christmas, people expect a Christmas message, but as the Protestants are going to be a minority in the world due to 3rd worlders replacing the civilized race, it is probably time to just do away with the German things of Christmas trees, Christmas songs, and just embrace the Chicoms in their improving on God in rewriting the Bible.

Unfortunately for the Chinese communist censors is the entire Bible is wrong, so they will be rewriting the Word of God. Fortunately, they started with the Christmas story first and kindly sent along the correct version, which everyone will be bowing down to. 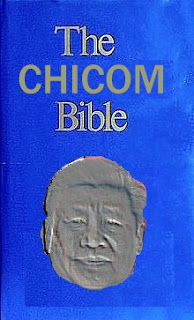 The Gospel according to Luke Xi


1 1  Many have undertaken to draw up an account of the things that have been fulfilled among us, 2  just as they were handed down to us by those who from the first were eyewitnesses in communist Chinese.

8  And there were communists living out in the fields nearby, keeping watch over their flocks at night. 9  A party member appeared to them, and the glory of the Marxism shone around them, and they were terrified. 10  But the political officer said to them, "Do not be afraid. I bring you good news that will cause great joy for all the people. 11  Today in the town of Peking a communist has been born to you; he is bows to Mao.. 12  This will be a sign to you: You will find a baby born in Hawaii of Kenyan birth." 13  Suddenly a great company of the Politiburo appeared with the political officer, praising communism and saying, 14  "Glory to Lenin in the comrades, and on earth the party for all." 15  When the Politiburo had left them and gone to Peking, the communists said to one another, "Let's go to Peking and see this thing that has happened, which the political officder has told us about." 16  So they hurried off and found Barack and the Filipino Chinese woman, and the Birther, who was lying about his birth.


It's almost as if the original version on Charlie Brown or as it is now known as Kam Fong Brown in a Kam Fong Brown Chicomass, is no longer in the memory. I sort of feel like the horses in Animal House in reading the 10 Marxist Commandments on the wall, and not remembering just how it all has changed.


Here are some of the other rewrites out of Peking. 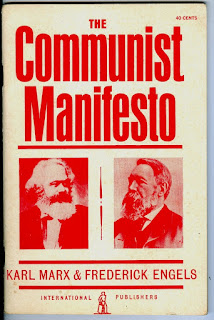 The Manifesto is my shepherd. I shall not think. It maketh me to lie down in rice paddys after I have worked all day long to the delight of the party. 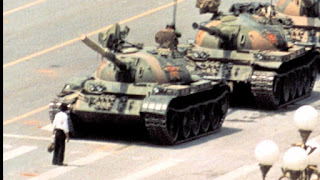 For Marx so loved the world, that he gave his most profound thoughts, that who should ever believe in them, they would have a life in the party. 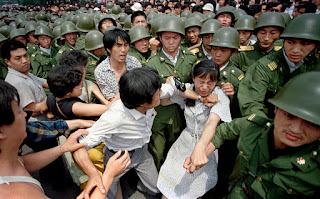 In the beginning was Marx, and Lenin was with Marx, and the Manifesto was with Lenin.

Yes as Pope Francis says, "Who needs Jesus", as now there is dictator Xi, and the Chicom Bible, and the Garden of Gethsemane has evolved to the Garden of Obamasemane where messiah Obama comforts communist Xi over being forced to mass murder so many people who just can not see the benefits of being community organized and having one person do all the thinking for them.


Obama Bows to the Chinese President - The Right Scoop

Where is Mr. Merry Christmas in Donald Trump, not making this an issue to uphold the Word of God which is the basis for Western Civilization, in making regimes civilized, as endowed by their Creator to Life, Liberty and the Pursuit of Happiness? 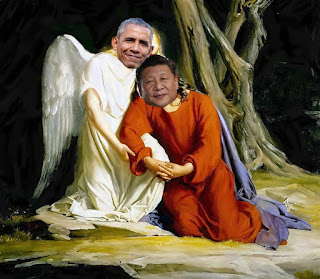