Americans Get Obliterated By Winter While Russians Import Snow!!! 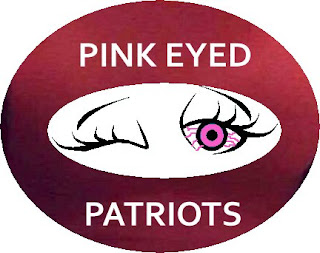 
As a matter of record and proof, of the Weather Mods of the conglomerates are using HAARP to freeze and flood Americans to force them to buy fuel and lose their homes, while you are in jeopardy, President Vladimir Putin of Russia is protecting Russians. Moscow has to import FAKE SNOW as it is so balmy there.

Amid Balmy Winter, Moscow Trucked in Heaps of Fake Snow. A Blizzard Ensued.

December 30, 12:45 pm (ET)
Lacking snow to complete the holiday atmosphere, Moscow bought fake snow from skating rinks. “It will all create a festive mood, I am sure,” one ...

And you get this.