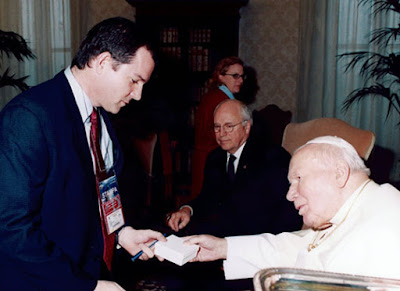 Frank, take these as these are feces penis deodorizers...

I do not remember where the link came for a story attacking Attorney General William Barr which appeared in the New York Times, but in reading it, I thought, "A queer had to have written this as this guy looks like a fag. 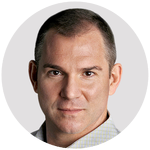 The Perverse Servility of Bill Barr


When you start seeing pictures like this, you know this is a sodomite, a mid life crasher sodomite who still wants to be the boy the old fag daddies want to panda with, but they have moved on less used rectums that the excrement is not running out, every time they sneeze. 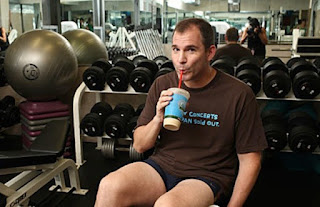 What struck me in this balding crasher is that his New York Times picture has him trying to look soccer tough like Vinnie Jones. Again that makes no sense as Jones is a normal male who in a fag Euro game, liked beating the hell out of soy boy soccer players to every person's delight. It is difficult for normal testosterone European males to not have any real sport any more to engage in, and Vinnie was their natural release. 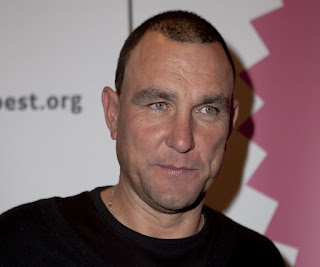 Vinnie Jones is legitimately scarey. Frank Bruni is not. He just looks like something he will never be.

When one sees what the real Frank looks like, you begin to understand that he is not the boy toy he still wants to be, but is one of those creepy old fag daddies who Karl Rove the bars making intern boys feel uncomfortable with their knowing stares. 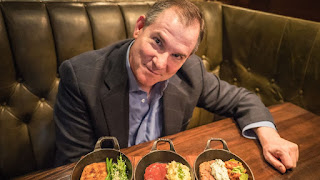 The thing that erupts out from this old crasher is he literally has limited mental capacity and limited ability to communicate by writing. That is not an uncommon thing in this world of hirelings by the Mockingbird whose main concern is degrading the mental capacity of readers. When you are the cartel, the zoo primate must not exercise their mind, but drug it with phones smarter than the user.


If Frank was wearing a sparkling dress, you could almost see him at the Miss America pageant reciting breathlessly, "I want a world of no conflict, a world of peace, that is what I want most, besides showing off my cleavage to do the thinking for me in getting me the job".

It was the screed which  Frank aims at the Attorney General which was what he was hired to do since 1995 at the Times. Let's face the reality here that the system which CIA Director William Colby wanted to protect, had within it, an element of pedophiles whose main cartel focus was to use homosexuals as a stepping stone to legalized pedophilia. The old fagster was just the face and toy of the lower employees who like the operatives engaged in framing Donald Trump, all think they are part of the elite, but they will be as gone as the Jeffrey Epsteins as they are all expendable, and there is a fact in this, that no one likes fag daddies not the teenagers they buy, not the other fags who see them as competition, and not the rest of the world as feces scented perfume is naturally off putting.

But what of the Constitution? What of common decency? What of feces penis smells having been jammed up rectums? Barr isn’t concerning himself with those. To do so would call into question the honor of serving in this administration, the compliment of holding the job that Trump gave him. And he wants that compliment. That pedestal. He prefers to see himself as a holy warrior than as an unholy dupe. Oh why can't William Barr felate cock like an Obama who was messiah perfection for rat mazed metropolitan homo-sapiens with the emphasis on the homo?


You know in a real world, Donald Trump is pro queer. Best friends with faggots like Peter Thiele. Ivanka can't keep enough of them around. The entire system William Barr is intent on protecting is the one which will make Trump into a National Socialist leader and Obama communism will be the only other choice. This is Frank Bruni's utopia. It is the cum which has suckled him to his wonderful rewards in this lifetime, that seems perfect, but Frank is really unhappy, as Frank wants pro soddom Trump impeached, and Bill Barr to stop protecting the system that is succoring queers to all their pleasures in life.

It must be a difficult thing to be an old faggot, because when you are a young faggot everyone wants you. Then when you bald, you are the creepy fag the boys are friendly with to get ahead in life, and then you are an old fag, and what do you have left but cock enhancers and being an old fag.

I don't know why old fags do not emulate Elton John. Now there is a real Vinnie Jones tough old fag. He says things, buys little boys, has enough money so a weird fag stays around, and other closet fags like Rush Limbaugh hire you to sing at the daughters they are marrying.

Frank trying to portray he is tough, in forensic psychology translates he is scared.

There is not any reason to waste the electronic tree paper here on Frank had no problems with the crimes of the Obama Attorney Generals, or for that matter Birther Hussein, bung holing that fag Chris Stevens at Benghazi.

I always thought if I was a queer, that I would not like Muslims ass raping a fellow fag to death. I would not like Obama and Clinton abandoning this queer to his tortuous murder. Yet Frank wrote on this, and in it, champions Obama and uses the Benghazi dead


Four Americans died in Benghazi, Libya: people with unrealized hopes, unfinished plans, relatives who loved them and friends who will miss them.
But let’s focus on what really matters about the attack and its aftermath. Did Hillary Clinton’s presumed 2016 presidential campaign take a hit?
We live in a country lousy with guns and bloody with gun-related violence, manifest two weeks ago in a Kentucky 5-year-old’s fatal shooting of his 2-year-old sister, evident over the weekend in a hail of bullets at a Mother’s Day parade in New Orleans.


After all, the fates altered most profoundly by the attack weren’t his or Clinton’s or any other pol’s, but rather those of the four lost Americans: Christopher Stevens, Glen Doherty, Tyrone Woods and Sean Smith.
“We dishonor them,” Obama said, “when we turn things like this into a political circus.” Indeed. But it’s what we turn almost everything into.


Just a reality check for Frank, Barack Obama handed over the dope trade in America to MS 13 and Chicago is running in blood in disorganized dope wars for more Wall Street profits, and Frank never questioned why Obama did not stop it.
Frank never said a word about Obama Clinton arming his ISIS terrorists in Jordan, out of Turkey with Libyan weapons, and Chris Stephens was sent into Benghazi to get those weapons back, in another murderous Obama foreign policy of community organized communist Muslims.

I honestly could not sell my soul the way these queers do in media. I could not lie to people the way they do and manipulate them. I could not do all of that and then pretend to have morals or care about the welfare of other humans.

A 55 year old fag trying to con the public he is 30 years old. He can't even be honest about that. 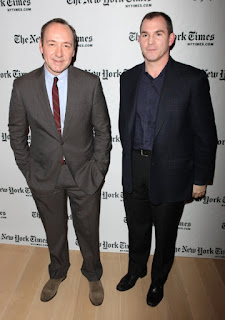