Whistle While the CIA confirms another Lame Cherry exclusive 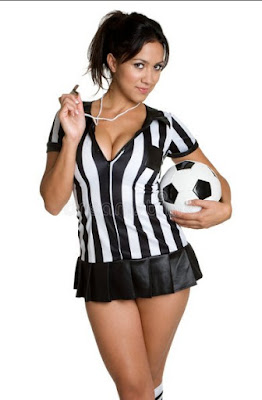 
Just in review, the CIA now says that Jeffrey Epstein ran a sex ring for the Mosaad.

That would be an katsa, a Mosaad agent, working for the ultra secretive Mosaad AI at the academy wing of American Intelligence.

https://lamecherry.blogspot.com/2019/08/hit-that-jeffrey-epstein.html
Aug 11, 2019It is established that Jeffrey Epstein was an extension of Mosaad who was using his pedophile framing services to leverage important people and nations to serve Jewry in Tel Aviv, and by the CIA, Washington DC. Epstein is interesting though, as unlike Marc Rich, he had numbers of deals on the side.


The Lame Cherry date is August 11th, not in 1941 either. That would be 4 months the story was here first, before it was confirmed.


Still waiting like Jesus with them missing 9 lepers for proper thanks, in the missing 999 rich people who will be showing leper appreciation in donating 1000 dollars each. Yes tis the Christmas spirit and the time of good will and giving.

I would think 4 months would be a good heads up to keep you out of harm's way.