Yes my Sister is the next President 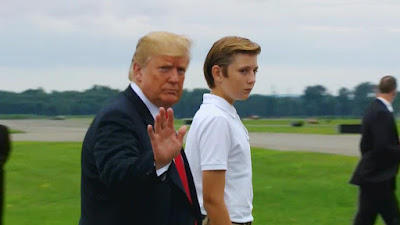 Let us begin this by a reality check in Time magazine is Mockingbird generated with intelligence funds and it is pulp propaganda of no consequence. 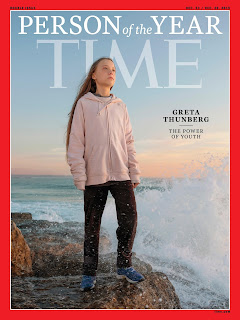 The only thing to fear.....is stupid ass children who should never be listened to.

Thunberg as has been listed here, is an off balanced child, who lacks Swedish parents of any backbone. This weird little girl will be propped up as long as she is of use, and then drift off aimlessly as her psychological type does, looking like Amy Carter, and probably marrying some jungle ape who will rip her apart and eat her in Botswana.

Even in attempting to joust with President Donald Trump's Twitter staff, Thunberg had no original ideas or come back, which makes one wonder what adult staff of trolls are doing the posting for this Turret's Syndrome dysfunctional child. 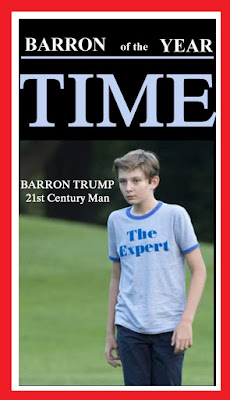 I think, therefore Barron, I am.


By contrast the left fixates on Barron Trump. I was pleased that since the Lame Cherry told him to stop looking like unwashed preppy clothes the kid is looking awkward normal. Barron will be normal, because he has normal parents. Donald Trump is an incredible psyche under pressure and Melania Trump is a woman of grace under pressure. I do not have to agree with the Trump socialism to still not be honest about their best attributes. They are a tough bunch of German Scott Slavs, and Barron is of the stuff that warred Islam into submission.

As for Barron Trump. His father is President of the United States. He is a world leader. Barron is of sound psychological stock. He does not act out. His father will found a political dynasty of Trump National Socialism. His sister, Futurus Ivanka, will be President in 2024, so when it comes down to it, Barron will be one of the few people who had a father and sibling as President, and it seems except for Eric Trump, as the Bush family is like the creepy British royals, in not being normal, but Barron is normal.
Time magazine people of the year are like Oscar movies in no one watches them.


Here is a look that the losers they chose. Most you have no idea who they are and the rest you would never want to be around. 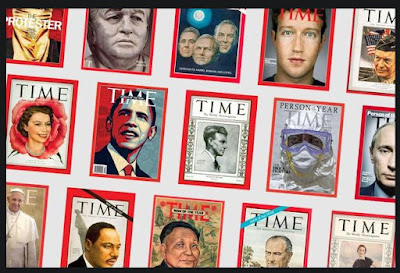 NSA spy, the General who killed 11 million Germans in camps,
the Chinaman who cut out prisoner organs, Martin the Marxist,
the guy who shot JFK and illegitimate Obama.

So given the odds that Time only picks people who hate everything about you, I would say that Barron Trump is going to be a success in life and people will be looking at Greta Thunberg as they do Barack Obama in wondering what the hell that thing is.

While others are moving up the food chain. 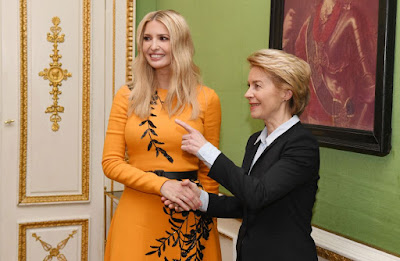