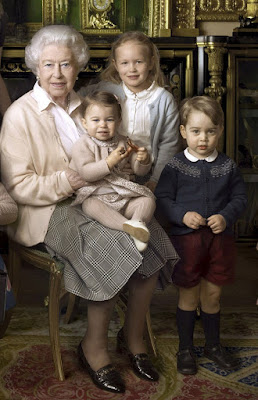 Remember my subjects, adore me, pray your prayers,
and only reproduce White children, to keep your Queen amused.


You know you have a big problem when your wax dummy is removed from Madame Tussards, as the word is out the Queen of England has put a hit out on you.

January 12, 11:59 am (ET)
The move comes less than 24 hours after the couple announced that they will be taking a "step back" from their senior roles in the royal family. ...

January 12, 11:59 am (ET)
“It is certainly unprecedented, and everything is uncertain.” As the news that Prince Harry and Meghan, the Duchess of Sussex, have decided to step ...

The Lame Cherry though could not heap more praise on Queen Elizabeth for ridding Buckingham Palace of the Stable Boy who liked having sex with monkey Megs. Sussex seemed that much brighter today and it is this blog's hope that the Queen deDukes Harry and Meghan to commoner status, and immediately names Charlotte, the Dutchess of Sussex, as this princess is one who will never disgrace England nor make the Queen not amused. 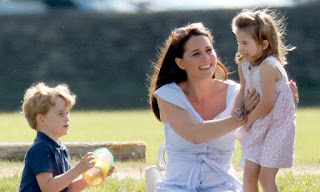 Charlotte of Sussex and boy brother.

The Lame Cherry demands that Hars and the Quadroon be banned from North America, South America and Australia. As Hars likes posing with swarthy Africans, ban him to that aboriginal zone, and tell him to make his own way.
The Lame Cherry is serious on this, as there was a Nostradamus prophecy of Harry the Red being taken hostage by Muslims, and with the Quadroon exposing Harry to these dangers around the globe, the Queen must disown this stable boy, so if any event does happen, England will not be drawn into a major conflict over the boy who like sex with primate things.

The Queen offers the DieAnna Package 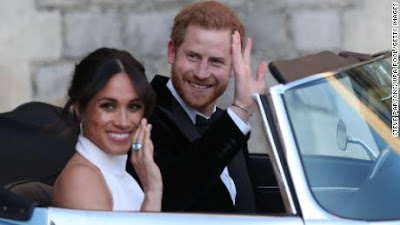 Why does this car have Animal Damage Control on the door Hars?

They are unwashed for my real jungle scent.


Meghan Markle is a disgrace. A leftist who has no principles in attacking Donald Trump and Americans, and now has shit on the hand of Queen Elizabeth who extended it to the zoo exhibit so graciously, and it is time this duo is removed from the Royal roster and banished, along with that offspring this duo leaves in the feeding section of the zoo as they are never home.


Let us all support Queen Liz in this. Let us all heal in this. Let us adore Queen in waiting, Princess Kate who is such a wonderful creature that God gave to the English. Let us sing praises for William and Kate's wonderful children and be pleased there are English who can conduct themselves proper in not having animals lusts like having sex with the monkey.


It would be a remedy is Prince Andrew to redeem himself, took his RAF helicopter and accidentally performed the Princess DieAnna solution which works to properly when the extended royals misbehave. Andrew would be embraced as Protector of the Realm and get his office back at Buckingham, as nothing like a good regicide makes people forget that a Jew was providing young girls for you to rape.

Long life to the Queen and Long live her true Daughter in Kate of Windsor, and her wonderful offspring. 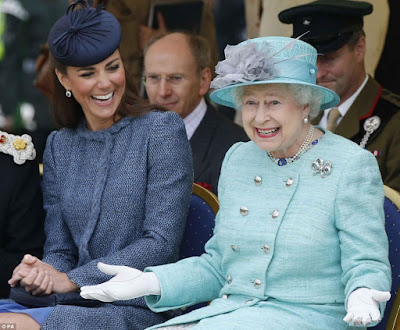 I have declared Kenya a zoo and now Meghan is where Obama came from!!!