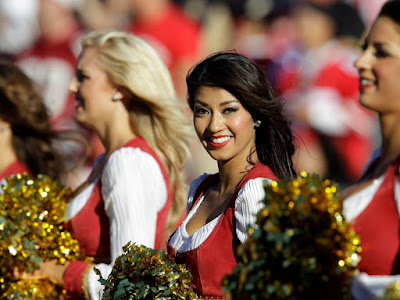 With the earth in the midst of the depths of a Solar Minimum, the period of few sunspots, there is a linkage in this to other earth events which have been pulling at earth.


Solar Minimum is a normal part of the 11-year sunspot cycle. The past two (2008-2009 and 2018-2019) have been long and deep, making them “century-class” Minima. To find a year with more blank suns, you have to go back to 1913, which had 311 spotless days.
Last week, the NOAA/NASA Solar Cycle Prediction Panel issued a new forecast. Based on a variety of predictive techniques, they believe that the current Solar Minimum will reach its deepest point in April 2020 (+/- 6 months) followed by a new Solar Maximum in July 2025. This means that low sunspot counts and weak solar activity could continue for some time to come.


The Sun is as quiet as it has been since 1913, just before it came out of it's last Solar Minimum.  In 1906 in this period the great San Francisco earthquake tore California apart. What is of interest in the past decade has been extensively active with solar flares, and what has followed is a most quiet period.

https://en.wikipedia.org/wiki/1906_San_Francisco_earthquake
The 1906 San Francisco earthquake struck the coast of Northern California at 5:12 a.m. on Wednesday, April 18 with an estimated moment magnitude of 7.9 and a maximum Mercalli intensity of XI (Extreme).


The odds of a major earthquake due to the solar minimum this deep, has been quaking at the edges in the major fault zones in the United States. When the minimum ends, there is a greater than average possibility that the sun could do more than sunspots, and actually expand. i am not speaking about a Red Giant effect as the Sun has not exhausted fuel supply, but an event of a short period of time where it's gravitational field realigns in expanding, and then contracts to natural forces.

The reason for pointing this out, in Revelation there is reference in the end times of the Sun scorching people, for a few days.

The universe balances, where there is abnormal quiet, abnormal unquiet balances the scales.