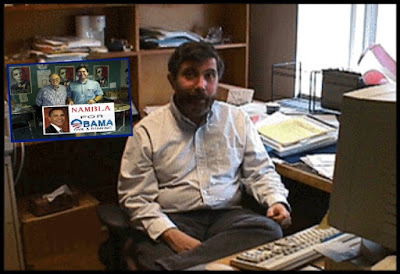 It is a conspiracy and I am innocent!!!

One would think in the Obama world of homosexual inclusion, of scents of dildo bathed nectars and anus scented penis, all preparing for legalized pedophilia...........and you do recall that Barack Obama as a child wrote a poem to his Uncle Frank Davis Marshall, of drinking whiskey, sitting around in their underwear, a man and a child, in urine soaked underwear, that the leg tingling Paul Krugman had for Obama and the derangement he has exhibited against Donald Trump, would have Mr. Krugman not distancing himself from being PeeWee Krugman, and instead posting selfies like Anthony Wiener was engaged in before he was hauled off to federal prison. 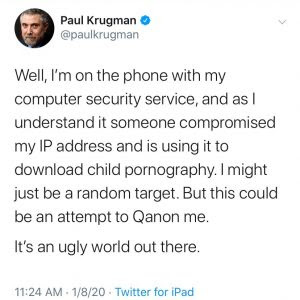 You learn of Black Swans and things in future follow up posts, but it does seem that there is a sort of golden ghetto gang war taking place, of Jews taking out Jews.

George Soros being exposed as the erectile Nazi plundering Jews in Hungary and now another Trump hating conspirator of the deep state in Paul Krugman is having Jeffrey Epstein type things joined at his hips.

I wonder what moved Paul Krugman to the top of the list in his anti Trump diatribes and why being accused of being a pedo made him jump to going public, when Krugman has been rubbing up on Pizza Podesta and  the Scented Obama, was something he so relished. 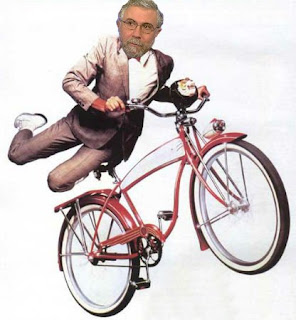