When Stealth is a Radar Red Light 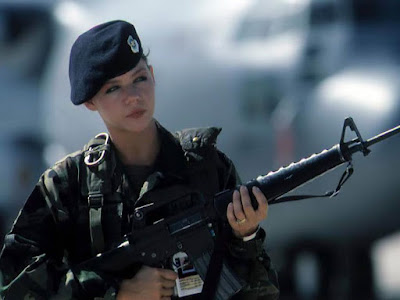 
The cost of an American F 35 is around 120 million dollars. The cost of the Russian S 400 system is 200 million dollars for an 8 battallion defense against Stealth aircraft.
The S 400 is faster and cheaper to replace than the F 35. In this is the problem of American advanced weapons systems of the Carter era, in the Russian counter measures can defeat a more costly and complicated system.

Stealth for all explanations are aircraft which have radar absorbing material and low signature designs. They also for the most part fly slower.

What is on the S 400 system of missile defense are an array of radars, of high and low frequency. Stealth was built to be less visible to X band or high frequency radar.

https://nationalinterest.org/blog/the-buzz/did-russias-new-radar-just-make-americas-lethal-stealth-16936
Where larger low-frequency radars can detect targets thousands of miles away, the new Russian system reportedly has a range of just 300 miles or so.


It has been known since the invention of Stealth capability that low frequency radars could make it visible. This is the continuous problem of Stealth, in order for it to be used, it has to be heard. In other words, Stealth can be seen at over the horizon in low frequency radars. In order to not be seen, the radars must be jammed, but in order to jam radars, one sends as signal alerting that your aircraft are in route which defeats the purpose of Stealth in surprise attacks.

The Russian Sunflower is a generation weapon, like the English radars, compared to the Germans of World War II. Sunflower is small and portable. It is a revolution in low band radars to defeat American systems.

Low-frequency radars with larger wavelengths aren’t really affected by the stealth features that tend to defeat higher-frequency sensors. There’s a resonant effect with low-frequency radars that can generate a significant signal return despite an aircraft’s low-observable shaping and radar-absorbing coating.
But the same qualities that allow a low-frequency radar to detect a stealth fighter also prevent it from detecting the same aircraft with great precision. Mike Pietrucha, a former U.S. Air Force an electronic warfare officer, told editor Dave Majumdar from The National Interest that early low-frequency radars could pinpoint a target’s location to within only 10,000 feet or so — not nearly accurately enough to guide a missile.

The American military has deployed radar jamming counter measures, which produces the reality, in very expensive Stealth craft need spoofing devices. If those same spoofing devices were placed on less expensive fighter and bomber platforms, it would make the older warplanes just as invisible.

Spoofing is nothing recent. In the 1980's with the Reagan B 1 bomber, that aircraft could absorb radar signals and broadcast them back out, looking like a complete squadron of jets.

https://www.thedrive.com/the-war-zone/24475/navys-next-gen-jammer-is-three-pods-not-one-and-competition-for-one-of-them-just-heated-up
Oct 25, 2018So Growlers can blind or confuse low-frequency radars from standoff ranges as the F-35s approach, then the F-35's own tactical electronic warfare suite can deal with any higher-frequency threats ... 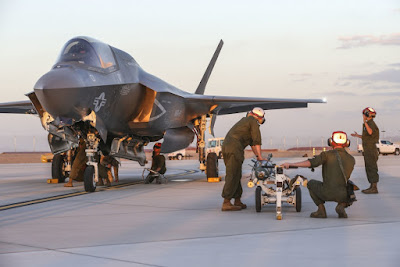 High or Low Frequency Radars are both in deployment. America turns on a jamming device and the Eurasians know they are coming.

https://en.wikipedia.org/wiki/Low-frequency_radar
(August 2013) Low-frequency radar is radar which uses frequencies lower than 1 GHz such as L-band, UHF, VHF, and HF, as opposed to the usual radar bands, which range from 2 GHz and up, and the maximum is 40 GHz.The radar cross section of any target depends on the radar transmitted frequency.

https://en.wikipedia.org/wiki/L_band
The L band is the Institute of Electrical and Electronics Engineers designation for the range of frequencies in the radio spectrum from 1 to 2 gigahertz.


In the S 400 system, and this is equal to the S 300, and for that matter the Syrians and Russians stated their old S 200 system was knocking out Israeli jets over Syria, which have the most advanced American radars in that war, is deployed with 72 launders, with reloadable 384 missiles of various capabilities.

In reality, the Russian system can match American cruise missiles, and can overwhelm American fighter and bomber numbers.

One system comprising up to eight divisions (battalions) can control up to 72 launchers, with a maximum of 384 missiles (including missiles with a range of less than 250 km (160 mi)). The missiles are fired by a gas system from the launch tubes up to 30 metres into the air before the rocket motor ignites, which increases the maximum and decreases the minimum ranges

The data on the S 400 is impressive, and it is why numbers of clients are purchasing the system in Turkey and Egypt, as the Americans have nothing like this, and it makes Patriot look like a pop gun, compared to a Gatling gun the Russians have. 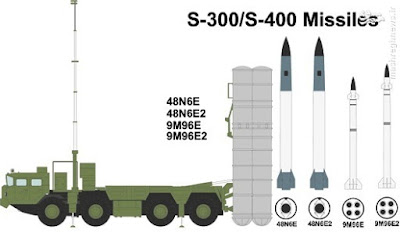 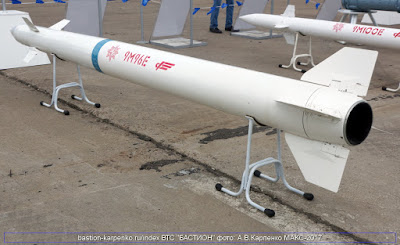 Description: The 9M96 is a family of advanced Surface-to-Air Missiles (SAMs) designed to engage a wide range of aerodynamic and ballistic targets in the most severe clutter and jamming environments with unprecedented effectiveness. The new missile is able to intercept targets at a maximum speed of Mach 15 (4,800-5000 m/s) and at a maximum altitude of 35,000 meters. The 9M96 missile family was developed for integration on the Russian Triumf next generation air defense system

This all returns to the problem in Stealth is not invisible. It is seen. It can be marked to within 2 miles at over the horizon distances according to American estimates of the older radars. It is still marked though and the Russians have forced the Americans to create even more complex and expensive spoofers to warn the Russians when they are coming, again this defeats Stealth. 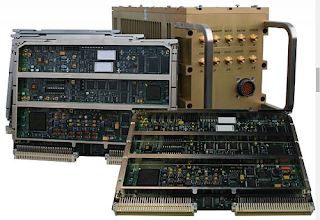 
Sen. Tom Cotton has gone on record stating the US military must stop wasting money on worthless systems and put money toward systems which will work. The United States does have anti gravitational platforms and kinetic weapons. The K weapons which have been featured here, have a high altitude and long range deployment window, are hypersonic, and could overwhelm the Russian systems. They also have the reality that the Americans can fire beyond the defensive range of the Russian counter measures.

Donald Trump correctly moved to modify 1970's aircraft which are less expensive fodder. The reality is though that the Russians already arrived with less expensive counter measures, which are deploying faster and more lethal missiles against the American systems.

There is a reality in this, in the United States needs better weapons which are faster, more accurate and can be fired at longer distances, not more expensive platforms which are not any more advanced than what America was producing in the 1970's. In short, a blimp could fire a K weapon and be as deadly as any billions of dollar stealth bomber.

Americans must invest in the super weapons it has, not the albatrosses it is wasting money on.