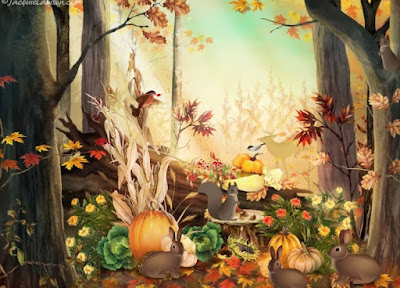 I have a relative who thought there was going to be a big earthquake over Easter. I never said a word as the matrix was telling me different, in fact in the short term, there was really nothing then which was going to shake the United States.

Dr. Sherri Tenpenny and Jeff Rense on the data of the vax project that allot of people will be dead from this point on. The matrix is not indicating that and I have in inquiry of flash reading have discovered a different near term scenario which has been published here. Deagle though projected that by 2025 America's population would be down under 100 million. I have not found that either, but am not going to be more precise as I informed all of you that with the hosts of non donors, I'm not going to put my ass on the line with the 1% for a bunch of keyboard patriots who talk brave and do nothing but cower. I have nothing against people taking care of themselves and their families, but let's face it, that when January 6th appeared, people ran for their lives and have not stopped running and they took their donation cards with them.
So you are getting what you pay for which is more than nothing.

Inquiry indicates that 2023 is a year of change. I will not state what that change of stench will be, but do not think that 2021 is going to be Fauci comatose and Pedo Joe brain fuzz, as events are projecting, and yes the inquiry says we are in the End Times.

That which is female will become male. That which is male will become female in the overthrow. It will be golden head and silicon tail. The lead will be grabbed and the domestic will be illegal as the orange trees fruit is the gravity of the fall.  Maia's bed will be sown and the cherry blossom bloom will have a solar glow. Quintilis will sow brimstone upon Elam as the griffin's perch melts as in the dog days of the twilight's last gleaming, Mesech will pour forth to the rising sun and Sinim will pour forth to the setting sun.

I wonder what it all means, but it will probably make more sense after the time line is complete.

I know so much and I forget sometimes, but then I was going to inquire just now but gravity did what gravity does and I did not break my crown like Jack.

We will see what time line I have plugged into as it is nearing suppertime and when no man can work and a woman's work is never done. If the shadow of these things are not eclipsed, this spectre is the current of the matrix which will be.