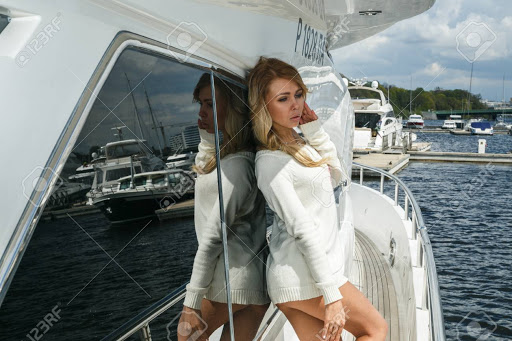 There is something wrong and the MSM is shut down the story as much as your Hannity types and your GOP saviors, and it has to do with something this blog featured in explaining why there are shortages for the long term.

Jeff Rense noted that there was only one John Deere loader in the United States. Another friend of his could not get piston sleeves for an engine overhaul.

We can all drive auto dealers and see empty lots.

Yes all of this is blamed on Covid and upon computer chips, but I was speaking with a chum I went to school with and he operates one of the biggest tire distributors in the United States. He and another kid from school I knew literally built a tire empire out of a small shop which they purchased. I was talking to another family friend and he was saying, "You know all the tires they have out on the lot, well they own two other warehouses and they are full of tires too".

My tire tycoon had a sort of grin on his face when he was talking to me as he said, "Yes we have always had lots of inventory". I knew what he was saying, because they always invested heavily in inventory, probably in the millions of dollars. He mentioned that it used to take 3 1/2 months to get tires into the American interior, but now said it will be another month added onto it, in the backlog of ships off the coasts. So it will almost be half a year to get a tire from South Korea into the United States.

Now here is the part which should trouble you. My chum is shipping tires to the West Coast because THEY DO NOT HAVE TIRES. Yes he is making a killing on these tires as he now sets the price, but what you need to understand is this immense inventory, just like FDR in World War II, is depleting thee American interior for the coasts again. American inventories are being scavenged and while I'm delighted my friend is going to be richer still, as he is as right wing as we are, it is exposing that this bottle neck of container ships is bullshit, as California could order tires if my chum can order tires. They are not bringing in inventories and the word is out  to scavenge America. As I have stated something is very wrong in this, as America is being picked clean by deliberate policy.

Now for the cherry on top of this, the family friend was mentioning to us that a board was now costing 30 dollars from the lumber yard. He then dropped some information which was correct and it has to do with supply. Those container ships we have all witnessed lined up, most are Chinese, but here it the reality, those containers are coming in full, but they are not taking anything out of the United States. The Chicom cargo ships are returning to China empty. There is nothing being offloaded as the excuse is it takes too long to unload, and it takes even longer for the ship to be loaded with American goods.

Remember what we were told about lumber and everything, that China was buying up everything, so that is why prices are spiking before. China is not getting anything out of the United States, as there appears to be a 1% order that US production has ceased across the board, except on ass wipe and thing which are expendable in the short term. Long term production has ended in America and so has the supplying of necessities  to China like lumber.

Scrap metal prices spiked this past month and are again falling as those behind this got the scrappers moving their inventories again. That metal is not going to China or out of the country. It all appears that America is on war footing in gathering up inventories, depleting other inventories and is in record scavenging denying China of necessary goods. As American tires come from South Korea and Japan, like other goods, I would project that those nations are joined in this, and are not selling to China, but are in production to keep people employed, but the entire cover is this coof.

The United States is at war with Russia and China. Russia is being sanctioned, while China is receiving empty cargo containers after dumping their stores in the United States. This is across the board and you are going to begin noticing shortages, and they are everywhere you look now. I was buying up some rudimentary fishing gear, and things like jigs and hooks are hard to come by. The same is true with tractor parts to repair things, the merchandise online is running low. In the brier patch hording interior of America, there still is supply, but elsewhere this is a coming reality that things are just not going to be there, and this is policy and by design.

This looks like war and what follows looks like dead people will not be buying things, so why make them to clutter the landscape now.