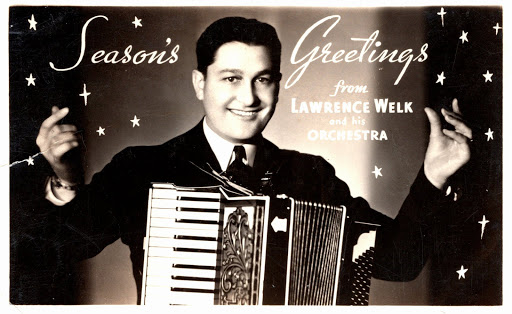 This note is from the Viking in his front side view of the festivities in the Minnesota. It is always wonderful to get real news as to what is going on beyond the propaganda.

They start flying the helicopters around about 8pm, little more than a mile away, which they are still doing. It’s incomprehensible the motives of the gangs of people hanging around after curfew, and throwing things at the authorities. What is their stake in this, and how can they justify their actions? The whole newscast I watched was dedicated to this spectacle, with two minutes for the weather. This is all supposed to lead to peace? It’s all so senseless, that it seems there will be no end to it, because of the stupidity of one stubborn 20 year old, flaunting the cops trying to make a lawful arrest, and getting shot in the process. What did he think was going to happen? He’d get away? And now there’s a 48 year old woman, a cop for 24 years, being charged with manslaughter, which he brought on. And of course on the night it started, hell broke loose in Mpls again, and dozens of businesses were re-assaulted for something which happened 15 miles away from them. This is getting to be more than unbearable. The whole twin cities are on curfew, so just imagine how the restaurants feel about that, after enduring the Walz shutdown for the summer and fall. And then the Twinkies, with all their talent, just keep losing. Eccp shoes because they have decided to let all their asst. managers go. It seems that every foreboding verse in the Bible is unfolding in front of our very eyes. And the drone of the copters goes on….

As a personal note, the attorney is the one you listen to, not the propagandist who has been telling you bullshit about you for too long. You are loved and appreciated and it is God appropriate you got rid of that extra poundage.

As a share, try this with your feet up and a beverage.

Mar 6, 2009 ... Underwaterboys - Shriekback (Big night music 1986) We all know fata morgana She keeps herself to herself She likes the sound of explosions ...

Been listening to Culture Club, The Nobodys (No Guarantees in the Western World) and the Underwaterboys, the last of the British bands who all have that psychosis of music of what they melded together.