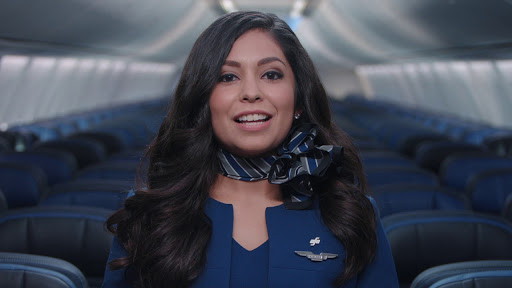 Welcome to Vax  Airlines, the pilot and co pilot have been vaxed, we will
not fly MAGA Americans, so we are safe unless the pilot goes Vax Zombie
and flies us into the ground.

I can not vouche for the below, but if Pfizer was issuing vax warnings for people to report problems in being exposed to the vaxed, then there is something more to this, which dovetails into the myriad of warnings which are appearing from those reporting horrid reactions to these vaxes.

Are Vaxed Drivers Crashes And Driving Poorly?
Like In A Daze? Reports Are Coming In.

I have noticed changed behavior in people I know have the vax. One person who is of interest has always joked, but been more reserved and observant his entire life. He is engaging, but it is what I have noted in these people seem to be almost intoxicated, not staggering but they are playful and revealing more about their private lives than they ever would have previously.

I have always noted these pharm zombies in people on so many meds they rattle and they have these blank stares. I gave one old person hell a number of years ago for almost hitting me. He apologized, but this was some meds he was on and he should not have been driving. This though is different, and while I have not noted odd driving, I do not live in a metro area of max vaxes. Then again, my cousins wife drove in front of me, cutting me off to get gas, and when I pulled up behind her, she was in a daze and I gave her some shit about being stuck up, and she focused on me and then smiled and and said, "Oh LC I didn't see you there".

People are giving warnings for the Vax Lepers, but instead of just being around them, maybe people had better start figuring out if someone has had the vax before they get into a vehicle, an airliner or allows them to hang a ten ton weight over their head, or a surgeon with a scalpel.