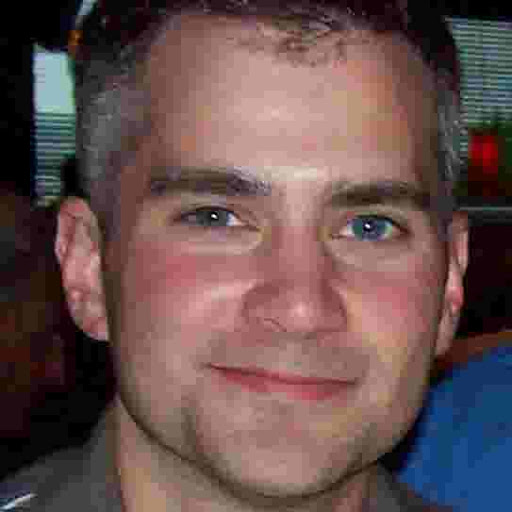 The Lame Cherry sends condolences to the family of Officer Brian Sicknick, who died of natural causes in January, and the police state and media lied about the cause of his death in inferring that he had been murdered by those who rallied at the Capitol.

In reading between the lines of the medical examiners report, the fact is that Brian Sicknick was going to die sometime that day or within the week, because he had a medical condition which caused a blood clot to form which caused the two strokes. The reality is, that like George Floyd, Office Sicknick could have been sitting back having a beer, could have been out shooting skeet, could have been working out, could have been walking down the street, and he would still died. Stress assisted in this in the events of January 6th, but the stress of sex or running up stairs would have done the same, but he collapsed after he was back at the department, not on the line. That is where the clot blocked the blood flow.

It was horrid what was done to his family by the police state and the media. It is abuse of power in what is being done to the people who have tainted charges over this.

Office Sicknick died on January 7th, and it was a lie. Ashli Babbitt was murdered in January 6th and lies cover up and protect her murderer, who had his finger on the trigger BEFORE she even entered the window, and Tucker Carlson has a disturbing video of that little woman being blown back out through that window from a point blank shot by her murderer, as Officers on the outside were in the line of fire.

Honestly, all of the firing of rubber bullets, flash bang devices, by the police attempting to incite the people, could have as easily been a cause for that stress and blood clot dislodged, but we will never know as lies abound in all of this, and the fact is those who smeared Americans stating that Officer Sicknick was murdered, and that means the New York Times who lied about bounties on US Soldiers a guilty as hell in causing incitement as much as Maxine Waters went to Minnesota and got National Guard Soldiers shot at.

Those are the facts and it was evident that Officer Sicknick by the statements of his family knew he died of natural causes, and were responsible Americans for relaying those facts and attempting to defuse the situation. They are thanked for that and they must be apologized to as the police state is still ranting about January 6th, but not admitting to their part on January 6th.

God rest his soul, as the incitement of Americans by this police and political state is going to cause more Citizen's death by deliberate design.