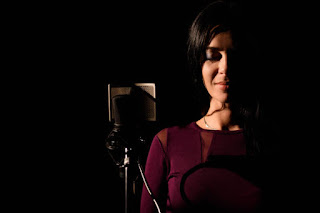 I was so pleased that David John Oates' daughter and husband will not take the vax as they stated they were wary what was in this vax. The more decent people who remain unvaxed

The work that Mr. Oates provides has been a service in confirming all that we know of how evil the 1% is, but at times revealing realities like Pedo Joe stating that his body is filled with poisons as the medical conditions he is dealing with are requiring lethal poisons. I still believe that from a reversal that Joe Biden has cancer. He has Parkinsons, but I wonder if part of his brain sense loss is due to some type of cancer treatment degrading his mind.

This week on Rense it was not revelation but confirmation.I would that I had the time to do this as the overlooked 1% would be a reich resource to expose more of this.

Risk of a surge - We lost the sick

The UK variant in the United States - Worse yet, I leave it in the mud.

Children vaccinated - Did your wolf believe it.

Younger children,  6 months - They use the slum's kiss

Boulder shooting - we need a sham.

get vaxed it's patriotic - It's the lie you get.

Our investment -They're scared this is shit

Gun violence - I dare in our loss

Those poor folks who died - Now hit them god

There is an Obamacare plan - The lord worries obey it.

Shots in arms - They got me numb

Help is badly needed - Within you have the poisons

We do not know - Ashamed of me and all they're hiding