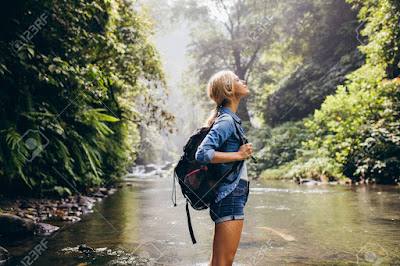 I'm going to take you along today on inquiry as I'm taking this backwards in I have no idea what the matrix is trending on the subject of why there are no cars, why wood prices are short, why whatever is we are being told this is all caused by chip shortage, but Jeff Rense reported a friend who is a farmer could not get a loader for his John Deere as there was only one in America.

This is something I never thought I would ever see in the United States.

So time to tune in by the Holy Ghost for answers.

This is by design. It is deliberate.

This not from the lockdown.

The resources are for something else.

For lumber it is because they do not want to pick up the clutter afterwards. Constructed homes are clutter.

Put it this way, everything manufactured is going to have to be dealt with, like Israelites having to bury the bones of the dead for years after Armageddon. I suspect that the 1% of the immortals which are coming in fiberforms is that they do not want to work in cleaning up things, as a million new cars all will have to be gathered up.

It appears that everything is going to be returned to mum earth. The metals are for the restoration of the natural ley lines. The old legend of America is going to be turned into a game park for the elite, appears to be  the entire foundation of this. This is about not the use of earth power to enhance the immortals, but putting their imprint on the earth.

Just occurred to me to ask if the fiberforms need the resources to get off planet. This is part of the shortages.
It would appear that Elon Musk is going to be Kommandant of Mars and you are destined to be landscaping as the vaxers are slaves for better things than clean up of all the lovely of civilization.

Apparently immortals get hungry, but do not have to eat to stay alive. The vaxers get the Bill Gates goo from a tube, but the lords and priests get the good stuff.

I sort of am losing interest in this, as questions are not coming to mind, but at least you know the reason for the cover story of shortages. You are not worth the investment and all of those 2021 cars will be just rusting eyesores to those who worship themselves.

OK I'm heading it down the road from this inquiry.