The movies you should never watch. 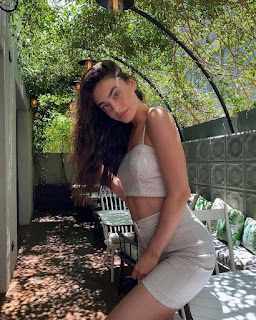 This was named the most stunning woman in the world,
man brows, cross eyed, butt lips and hair to mop the floor with.

As another Lame Cherry exclusive  in matter anti matter.'

538 or whatever that site is, ran this list of most watchable movies of all time. It should not be a surprise in this list, that I don't think I watched most of this shit, because I have a natural recoil mechanism to not watch shitty films and the films in this list that I did see, were forced on me by the only thing being on television at the time.

I will have commentary and the films I have seen will be in red. The ones I will not ever look at or have not seen are in blue.

Some of these movies I might have seen parts of, but was so filled with revulsion I either blocked them out or was so recoiling I still will not ever watch them. Some of them TL had so we watched.

Ok, I could do a list of films, but I swear none of my movies would be from the first list. Just like these mutant alien models of today I do not Mad Max like. I used to think Mad Max was freak, but that is what sociopath 21st century Obama Biden pedo culture is.

Last movie I watched was Young Guns II, it was better than Young Guns I and both were bested by John Wayne in Chisholm which covered the Lincoln County Wars.