To Save the United States from World War IV 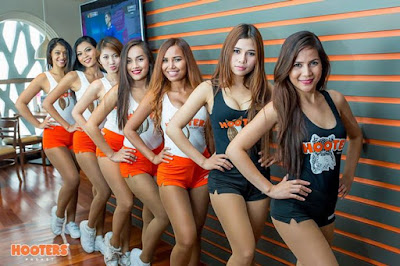 This Lame Cherry White Paper is designed to produce stalemate peace in the Pacific rim, IR, the checkmating of Chicom China.

It is with this that what Pedo Joe Biden is and Kamala Harris aspires to become is of zero consequence in this, as this is about American security.

The Lame Cherry espouses the following:

Resident Joe Biden, issues a DIA, CIA and State Department directive, that immediately Japan begins assembling her nuclear stockpile. Japan has all the components for mass production of nuclear warheads, but does not have them assembled.

What Resident Joe directs is that Japan builds these warheads, as directional mines, in hydrogen bombs, to be laid in the shallow waters of the South China Sea, loaded with 10 tons of cobalt.  The purpose of these mines which will be deployed by several hundred facing the Chinese mainland, is to produce from the Korean Peninsula to Vietnam, a singular, several hundred foot tidal wave, which will flood the mainland for hundreds of miles inland.

These mines will create scorched earth for the Chicoms for 5 years, radioactively poisoning China, and wiping out all of there military structure, commerce structure and several hundred million coastal Chinese. If China dares to attack Taiwan, Taiwan will use this failsafe, to wipe the power of China from Asia. If Peking dares to take Taiwan, Peking will cease to be as a power. This cobalt solution will end China and reduce this despot state to 4th world status, and end China as a threat to the region and the world.

It is only fitting as Russia has deployed their tidal wave torpedoes against the United States in submarines. The United States must have Japan build these tidal wave cobalt mines for Taiwan and deploy them immediately. China lusts for the South Taiwan Sea. When China moves due to the weakness of Biden Harris etc.., China will die for it's lusts.

This is the only viable solution now to check China, to the next decades when it's population dies off, it eats itself alive without having resources, and dies naturally as a threat to the world. The United States policy must be the cobalt mine field as the mutually assured destruction of Peking to bring Pekin to heel.

This is once again the Lame Cherry exclusively in matter anti matter. The forces can sabotage my computer so the browsers will not open, but this blog will continue to post thee only viable solutions to save natural Americans and their allies.