And the Worm Turns 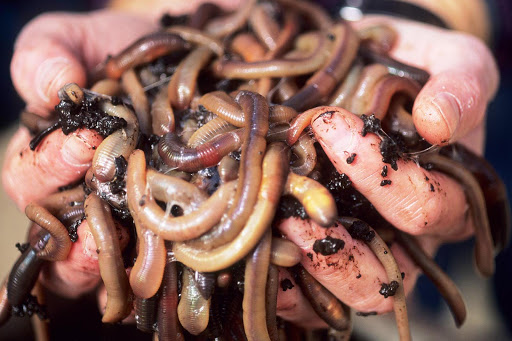 All of this should be clear to you.

Remember Webster Griffin Tarpley's 1% revelation, that the democrats will be split into two parties, and the GOP a 3rd rate party.

You can see the division of America as intense as slavery, in Vax Lepers and the Healthy.

You should be able to see the headlines. Putin is biding his Ukraine time for later this summer, as is China.

You should be able to see the diversions to suck you in, and get you fellow traveling in the direction.

You should be able to figure out a chain of events. Jewish Intelligence Asset, Jonathan Pollard, released by Birther Hussein Obama, has called for the execution of Biden / Harris, and for America to be ruled by Jewish friends.

You should be able to figure out that Arizona election counts are part of this. This is DIA sponsored, all of this is the same Qanon authors.  What do you think the effect of Donald Trump teasing to run for 2024 is going to have, when Arizona is awarded to President Trump.

What happens if Jews get their policy, and what rules America is unknown and all that is known is that Donald Trump, who abandoned all his supporters to be hunted down by the FBI, is the driving force of the Trump Nazi State against this paper tiger "communists" we are always hearing about. These people on the left are not communists.  They are merchantmen, Yankee Trader, hauling opium and slaves into America for profit which will destroy the Protestants by poverty and replacement.

Bannon is DIA. The DIA is pushing Arizona, and with all the other chit which is being 1% engineered, you should be able to not be stupid enough to be sucked into this, focus on Jesus, unplug from it all, and just watch it as entertaining theater.

Focus on Jesus. Obey the laws. Pay your taxes. Do not make yourself a target. This is not your game. Appreciate the 1% in their well plotted out maneuvering all of this again, but understand this is not your reality. Your reality is the life you live in God's Peace.