Crown Blood of the Vaxed 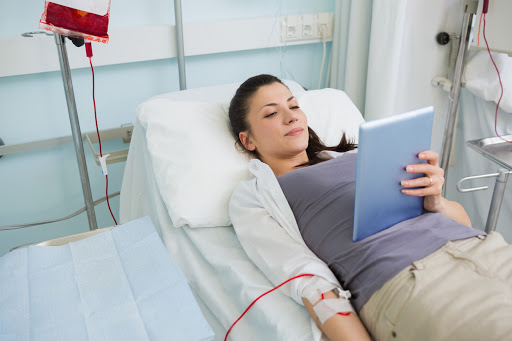 This was posted on Rense.com.

What this details is someone actually started looking at blood samples of the vaxed. The short version is the first image is normal blood cells. They start looking transformed within a short time, that means the blood of the vaxed is changing throughout the body, in all the blood in a short period of time.

"I have a friend who is a Nutrition Microscopist. She is an expert in her field and has helped me immensely. She has many clients who took the so-called vax and asked them to come in for a free blood analysis. To her utter horror, this is what she saw. The top image is of completely healthy blood and blood cells before the 'vax' injection. The blood cells changed drastically over the next few days. The third picture (bottom center) shows countless, foreign nano particles (white specks) that show up in your blood shortly after the injection. Your body can NEVER detox from this and eventually those nano particles will enter every cell in your body." 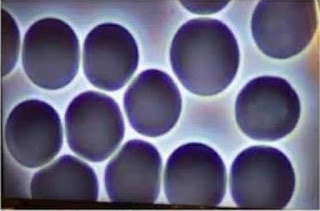 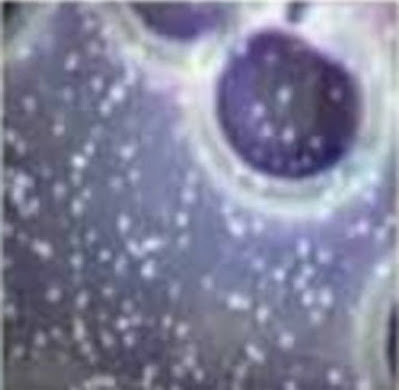 This final photo is what red blood cells look like in the vaxed. They are no long round, and are in fact almost exact copies of the corona virus. This is no longer blood. This is synthetic blood. For those who watched the Sara Connor Chronicles starring the wonderful Summer Glau, when the writers were finishing up another cancelled FOX series, they were explaining how the cyborgs actually began. The problem was they needed as synthetic blood which was more durable, or which these transhuman machines could utilitize as normal human blood would do what normal human blood would do, and attack the foreign host.

This was the foundation of the cyborg terminators and was taken to the future where these machines were created.
We know that the platelets in blood disappear. We do not know if the blood pictured below is platelet deprived or if this is the forming of synthetic blood.  Dr. Tony Fauci has bioweapon connections at Ford Ord it has been reported. This blood is not normal. It is abnormal, but not all people are dying like the doctor in Florida whose body turned into mush. Most people are walking around, exhibiting symptoms of psychological changes as their brains are being effected. There are reports of the magnetic vax sites on the human body. Most of the people are walking around with this Crown Blood in them. The term Crown Blood is derived from Corona Virus which means Crown in Greek, These blood cells look like mirror images of the Crown Virus. People are becoming the virus at the cellular level. They are the virus and the virus is a transhuman unnatural synthetic evolution.

This vax is causing aborting in women and killing children. Again in Star Trek, it was examined how the Vulcan and Human crossed, and the first children died in these hybrids. If 160 million Americans are injected, that would be 80 million females, who are going menstrual.  If 20 million of these are breeding females, even at 1%, that is 200,000 actively breeding women who may not abort, and at 1% that is 2000 children who would survive as these crown children. These would be evolved nano particle fiber formed prion children who would be a new genetic race of humans.

Look at the blood. There is a genetic reason for this genetic enhancement which is taking place.

Pay attention to the blood. 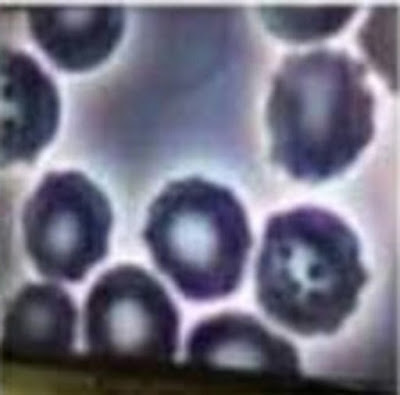