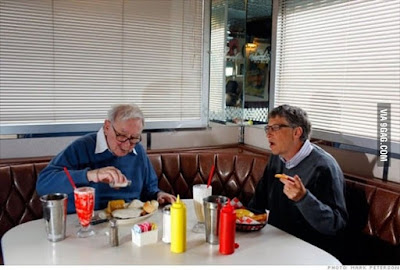 Now Warren try our BLM, Black Lives Meats, as
our frankentube beef was engineered to taste like Black babies as
they are well marbled and wonderfully flavored.

The Lame Cherry informed you that there are NO SHORTAGES. Lumber is stacked up on railroad cars. The entire purpose of this is to drive up prices first, but secondly is to condition you to "shortages".

For meat, the chicken "shortage" is not a shortage. That "shortage" will end around May 13th to fast food places. It is not like the chicken can be made in a few days, as it takes months to grow a chicken. The chicken has always been there, as have the workers.

What these shortages will evolve are Bill Gates Frankenmeat. HAARP is enhancing a super drought from about I 29 west in the United States. This is cattle country. Make no mistake that Bill Gates and the 1% will eat real beef. What will appear first are frankenbeef in the fast food places. Now get this point. When this comes it will mirror the fraud of Coke when they released aspartame and everyone said, "This tastes like sugar". The reason the first Coke tasted like sugar Coke is because IT WAS SUGAR. That was fraud, and in 90 days, Coke switched to aspartame and the pop tasted like shit, but by then it was too late as the poison was on the market.

So when the first burgers appear, it will be beef. People will say this frankenmeat is good and in a few months the switch over will take place. Hardees, a franchise tried meatless burgers last year and the staff at Hardees told me DO NOT ORDER THAT STUFF. IT TASTES LIKE PETROLEUM.

That fakery did not work. What Bill Gates is growing is already in production. Get that point, there are already tube beef plants churning out frankenmeats. Gates would not be talking about this, unless he had already dumped money into the operation. This is not going to be instant, but it is coming as these 'shortages" are being engineered and people are going to be conditioned from no gas in cars, so you  get a subsidy for electro cars, which are not going to work, as everyone is going to be so uprooted in their normal processes, that being overwhelmed they will in the mass just accept the new world order.