If only we listened to tulips, we would understand how to solve climate change,
because the tulips would know.

One would think when you are the freakoid couple of the 21st century who made their fortune stealing other peoples ideas, and then made computer programs degrade to extort money from poor people in upgrades as the real gem in vaxing anything that moved in maiming children and murdering people with vaxes, that it would be astute to stay together as, let's face it, Joseph Mengele is dead, Lizzy Borden is deaed, and about the only people you have anything in common with is Serial Killer Block on death row, that maybe as billionaires, you should tough it out and just enjoy the billions of dead people you will soon be producing from your polices, as again let's face it, picking are going to be mighty slim, once the survivors figure out that the Gates Foundation was the Obama Fauci 1% source of all of these crimes against humanity. One did not see a great number of date nights emerging from the Nuremberg Trials.

When I look at Bill and Melinda or Melinda and Bill Gates, the thing that comes to mind is these are the Silicon Billies of billionaires, They have now fashion sense, they look like fucking dorks, they giggle over people dying and they look like their parents were both related as siblings, like redneck trash. 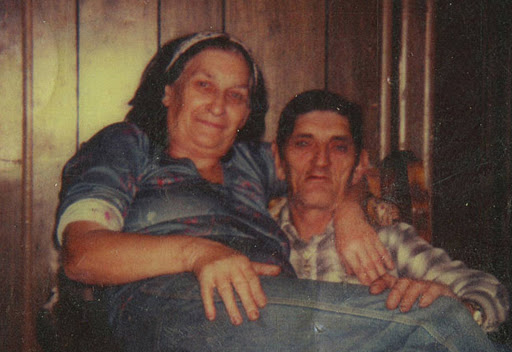 The thing is, Bill and Melinda Gates look like Kermit and Miss Piggy. 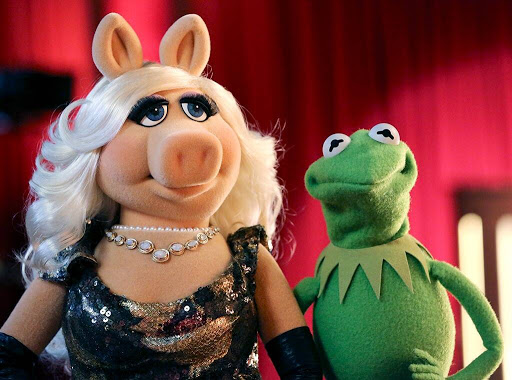 I just don't understand when you rob poor people, genocide nations, what it is, that you think you are going to find out of marriage? Sure they think they are going to be immortals and stuck with each other forever, but damn in the spam, it's not like there is anything else out there that wants you, unless you are psycho, and it is psycho, because who would crawl into any bed with these two, unless they were looking for ways to black widow them.

The only good that came out of these two is that for 28 years, numbers of people have not been exposed to dating them. I mean the old lady looks like she includes the word TULIP in every sentence and the old man looks like he you couldn't use any sentence around him, as he was perving out in thinking every word was some sexual content.

They look like they are both 4 years old and take their fashion sense from their dolls.

In the real world, you divide and conquer. Gates ill gotten fortune is now divided, until the 1% gets a hold of the foundation, so that is a good thing. Look at Jeff Bezos who decided to go dick dunking in another snatch. He got his fortune split and the NSA ordered him out of Amazon his own company. Maybe some of us will live long enough to see Bill Gates ordered out of Microsoft.

Maybe it does get old in pillow talk, talking about how many people you slaughtered today. It seems Stalin's wife took off and the Nazis, did not last long, but who knows if the marriages would have lasted 28 years if they only had to talk about how they loved the scent of Jew in the oven in the morning.

It probably just wears in being Silly Billies as even Warren Buffett from BFE Nebraska doesn't even want to hang around with the Gates.  I just know there are those cocktail party people of the 1% and the hangers ons who are wincing and making jokes about the Gates hitting on them. Sure some of the money leeches are plotting already to get prego by Bill Gates, but damn if he is a shedder, he will be able to abort the kid with his ejaculation and it takes allot of stomach to be a woman for hire to have that face grinning down at you like a ferret. Think of the lesbians and that wife, I know Ellen got played like Rosie, but I doubt they began every sentence and ended every sentence with the word TULIPS.

I was just looking at the Gates again, and they just look like they smell like mothballs. 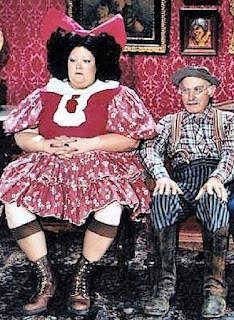