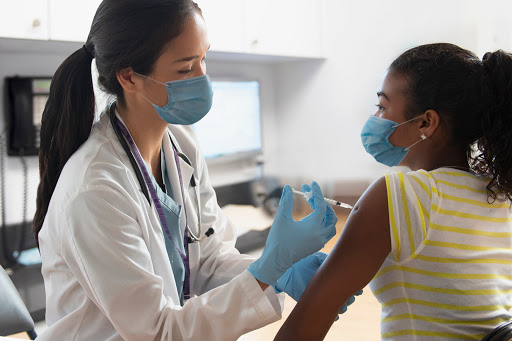 The proven fact is if children do not eat prion feces, they do not exhibit any symptoms and they do not die, so the Fauci targeting of children is more alarming and criminal when one notes the numbers in vax trials on children.

In addition to the 1127 children and adolescents injected with the first dose and 1097 with the second dose, 1127 and 1078 were injected with a saline solution as a placebo. The differences were remarkable: of the children vaccinated with the real vaccine, over five times as many complained of side effects within the first seven days.

In detail these were:

Potentially fatal appendicitis is one of the potentially serious side effects

That is a horrendous number of children suffering debilitating illness from both vaxes, after they are supposed to have had immunity begun with the first shot.

This prion appears produces too many symptoms which are not lung related. Remember this began as a lung infection in the bioweapon, but the vax is making this more into an intestinal flu. No one is explaining that reality in the madness of this push.

We also know now that the appendix which is part of the immune system is targeted by this vax and will kill a certain percentage of children when vaxed.

That again is unheard of, but this vax  targets the immune system and then explodes it, and the appendix is part of that protective system.

As children do not catch this virus, they do not have the S strain safeguards, so children are carriers of the synthetic prion, and they will exhibit the same manifestations as adults will degrade with as it would appear that the world is going to have millions of tumor children if the mass vax continues. There will not be any resources to deal with this many invalids.