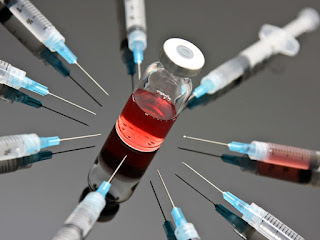 In David John Oates reverse speech appearance on Rense, was this time mostly a catalogue of events leading up to the planned biological genocide of Protestants. I did not bother with the forwards as there were numbers of people, but instead focused on the content of what Mr. Oates was showing in there is a combined storyline in this plague, and that it is a fraud to herd people to the vax.

Mr. Oates finishes up with the freak show of Bruce Jenner who is supposed to brainwash Americans into accepting the reasonable politics for the freak that cut his balls and cock off to be a male voiced woman. These trannies are the next step after queer acceptance to legalize pedophilia. As Mr. Oates is going camping next week, there will not be an update until two weeks from now.

People in military and military connected fields had the woke SecDef talking about a plan to get at them, same with India, and as India is about dealing death, the SecDef has revealed there is a deal having been made to force injections in the military and related fields.

The madness gives the virus a boost

That disease will use the terror.

Some must stay with a god

We fed the big con

There are dark wars in the air

Bogus the death made you

Had to deal a scam

They're there to stab and I'm knowing this

We void the DNA

Help us to get more dead

We planned the nerve mixer

But it's a con with you

and a dead slum

Save American lives with vaccination - The crime with this

Contractors at home and overseas - Yes you want it more

The crisis facing India - I have seen the officer deal

Bring vaccine - In us you made the puss

The vaccine - Your find damn the states

I love this state - Oh I'm a fucker

The election recall - So fed up

Modernize - Did I need them assistance shill

I give the cops a thumbs up - They shoot the citizen