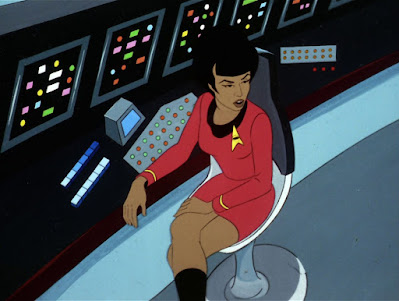 Captain, communications are coming in from earth, 21st century, a distress signal.... 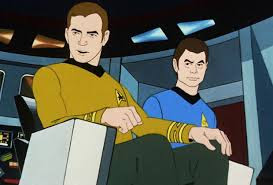 Spock what do you make of it, as humanity was destroyed in the 21st century. 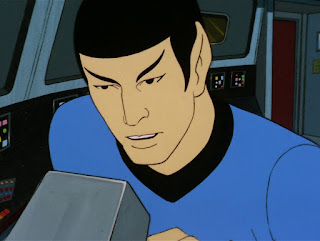 The signal is from a blog Captain. Blogs were the last bastion of freedom as wokesters took over. You will recall that humanity was destroyed by a vax using a synthetic prion as the United States was overcome by the FBI arresting everyone on the planet. 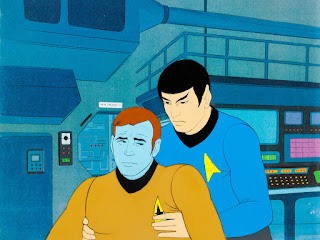 Spock, I don't feel so good just now. I have blood clots, my brain feels like a sponge and I'm sicker than I have ever been. 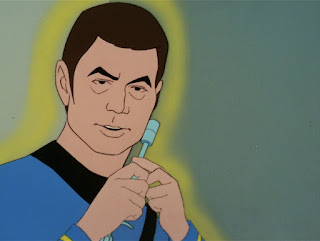 I'll get you fixed right up Captain, as that distress signal carried with it a radio wave mutation of the prion vax and it affected you. 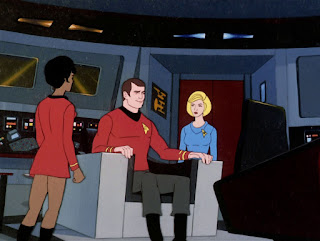 Don't worry Captain, we have the helm, and we will not submit to the ghosts of the past in BLM and ANTIFA on the Enterprise. 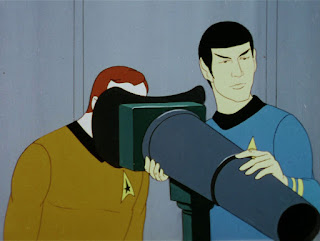 Here Captain, take a look through the space time warp sensor back to the 21st century as it will explain everything humanity faced. 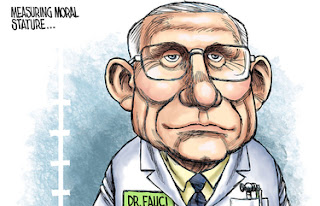 You have heard of Hitler, Mao, Stalin, Kotos, but they only killed millions. The Birther and the Vaxer joined with the Computer Bill to create a mass genocide in attempting to evolve humanity with artificial DNA. This was crimes against humanity in this mad experiment. 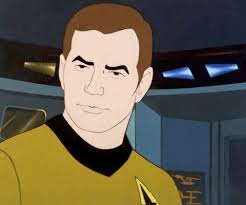 Spock how did humanity survive? 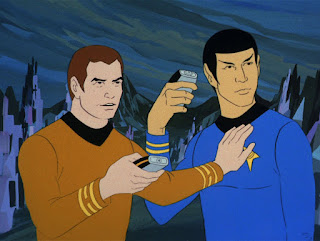 The answer is here, Captain, we have beamed down to where the earth beacon crash landed, and the secret is here, in humans survived by not taking the vax and avoiding the shedders who took the vax. There was more in they prayed. They change their frequency so the prion and fibers could not fiberform them. 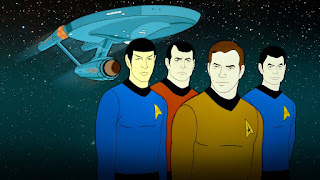 These are the voyages of Vax Trek. It's perpetual mission, to seek out truth, and new Spiritual growth, and to boldly not be vaxed where mankind has been vaxed before.
Nuff Said
agtG