What if they are lying about the chips 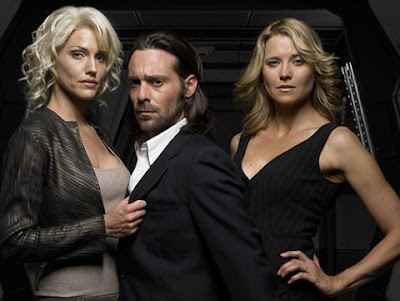 Here is something for you to consider.

We know we are being lied to all the time over this Covid.

So why do people believe that computer chips suddenly are not available for everything just because we are told so.  Trump did this to cripple China and it worked, so if China is not getting the chips were still being made, like firearm ammunition, then where the hell is it going?

All that lumber was sitting in warehouses. First thing Trump did was to regain steel and aluminum manufacturing. That was an act of war preparation.

Obama sucked up all manufacture of ammo in his 40 Smith and Wesson billion and a half round purchase which wiped out 22 ammo. What is taking place now is across the board ammo being wiped out.

This is the Lame Cherry projection. Those computer chips are going into something, and that means computers, it would logically mean robotic and drones to fight a war, as something needs to replace people who are all vax plague sick and dying.