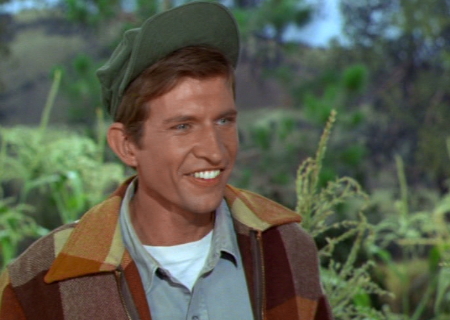 For those who think me odd, warped and life can not be as strange as I live it. Enter the Feed Store Guy who was telling us today his adventure.

See he received a phone call this morning, stating he was a wanted man, as his Social Security number had been used in a drug running operation in Texas. I thought at this point that he really was a wanted man, as he has been arrested and had interesting problems bucking the system for his rights.

So he says he got the first phone call when he opened the store to which he naturally asked for the agents badge number as this was a federal warrant. He ended up talking to someone he actually did business with. His sister has an Arizona number as she moved to the brier patch as everyone does now to escape the world.

He was giving these guys made up Social Security numbers and as they are foreigners off shore, they were patient in getting every detail he was giving him, as his name was Elmer Fudd, and he spelled it for the scammers.

It eventually came down to the last scammer lost his cool, and erupted with F*CK YOU, YOU GUYS. GODDAMN YOU blah blah blah, and then he hung up.

Oddly there were not any call backs.

Odd even more so is I wrote the FBI in asking them to explain how TL's identity could be stolen, and no bills ever came, but bills were run up and sold to a collection agency. The FBI never did reply how Citibank was involved in that scam.

Apparently that is the way things are in the brier patch is people phone in, but never want the answers coming out of here.