I'll Circle Back to that Wood Cut 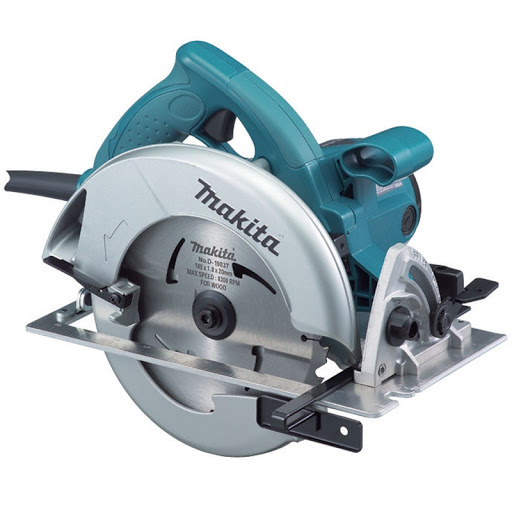 I have no idea if I'm the only Inspired person who ever tread this forest, but when I hurt my back in not having enough firewood and was snapping off dead limbs, I found that with leverage I could pop about 3 inch limbs which were dry, but it also popped me and having other Corona problems, I just had the Holy Ghost tell me, "Why don't you use a circle saw."

Yes I have a chainsaw which is a chore to start when it is warm, so 20 below weather is not the remedy for that and hand sawing is not something I'm going to start.

So I pulled out wicked uncle's circle saw and started in the dry limbs and it worked.

I soon discovered that I could do much thicker logs than the blade, by turning the limbs over. I could do 7 inch logs which is huge.

Got so proficient at it, that I would make the top saw, turn the log over and make the bottom cut and it was five times faster than a chain saw.

The old Buzz Saws were built for that in cutting wood to length and that is what I hope to get, but again, those are not portable.

I did see there are too expensive 8 and 10 inch circle saws, so maybe God will drop one in my possession, for the simple reason that people will say, "What the hell is that, and that is too big, it might be a sin to own it," and I will get it for nothing.

I do think I will get another cheap circle saw. Do not know though if I should go battery or cord. I'm thinking cord, as it is not like I will probably be out in the forest doing this, and could drag them up that far to where power was. The main point being, I do have options.

My cousin, Little Joe, has reciprocating saw, which has a brush blade, and I was impressed with his work on that as it was quite fast. The circle though is faster.

Is this Darwin? Probably as if you are on the wrong side, I had a chip almost hit my eye, so yes eye protection, and being on the right side of the saw.

I spent a few morning in the cold, dragging the log limbs I could and then cut them up, to about a 1/4 of a cord of wood which I have been burning in the cold. Elm and Box Elder make no embers that keep on heating, so this is just burn to ash and you are back to square one. It does burn hot, but It is more pleasant to have longer burns.
I popped in a 9 inch Box Elder about 3 foot long. You have to put it on top of other 2 inch burning sticks to get it to burn, but I was only left with a bout a 9 inch ember end when I came back 3 hours later.

I do not think the circle saw will work the best on hardwoods, and I wonder about wet stuff, as that will probably be a problem. For me I have a number of dead limbs in our tree belts and groves which have been there for years, and they are perfect for a circle saw.

I actually have like a 30 inch ash which blew down and another big one close to 40, but after all the problems of heavy wood and then the splitting huge stuff and getting it to burn, I would rather work with piles of smaller stuff. Yes I will get hat thing cut to pieces, but am not the most looking forward to it, as that needs a skid steer as my thinking now is less manual labor and more the stuff greenhouse gases are made of.

I'm still thinking on that 10 or larger saw for God to find for me as that would be cherry on straight trees up to that size in just cutting them to lengths. You always think there is so much wood in a tree, and they you process it, and it is not so much, and you start burning and it as I tell TL, "Burning wood is just like the blog, you go through allot of things every day".

and no, I'm not responsible for how Darwin you are. This is just a story of my Inspirational experience.