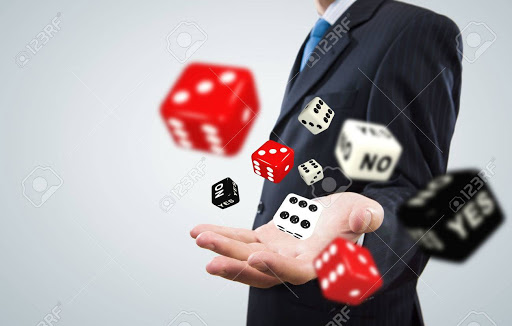 John Sullivan the recorder of Ashli Babbitt's murder has been charged by Merrick Garland of the DOJ.

This is Obama's intifada, Buffett paid for. All others are being set free, but not Sullivan.

Who benefits in this. Donald Trump? no Obama? no

The only person who would benefit in exposing John Sullivan, being exposed in taking Mockingbird CNN funding, being guided by them, set up to film the murder of Ashli Babbitt, would be someone who would want to be out from under Obama Inc and Susan Rice.

The only person who fits that description is Joe Biden. Garland is Biden's guy, just like William Barr was the crock state's guy. So the solution would be to expose what intelligence and security people were running this operation to frame MAGA, and that is a criminal act which all hell would break loose.

So this is Biden's snake eyes. It is the blackmail card for Biden to stay in power and not hand power over to Kamala Harris. Biden stops the 25th Amendment with this Sullivan Gambit.

That is what is the logical projection and conclusion in all of this. Biden is blackmailing those who put him into power.