Russia Writes in Red White and Blue for Americans 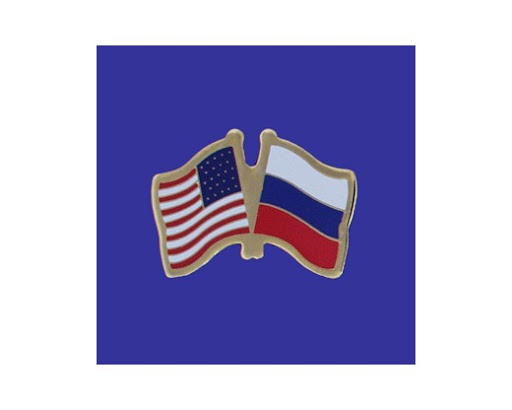 In celebrating George Washington, Theodore Roosevelt and Ronald Reagan, it is the greatest lament that the voice of Americans is now situated in Moscow Russia, in their putting pressure on the Bidencon for human rights violations of Americans connected with the events of the set up of January 6th.

There is not one word of support in the United States from Republicans, Greens, Communists, Socialists. Libertarians of Democrats for Americans being hunted down by the FBI which began under Donald John Trump. Except for Senators Warren and Durbin voicing concerns of torture of Americans held in captivity without rights, there is complete silence. AOC even spoke out concerning the evils of solitary confinement, but the fact is those in power have abandoned 100 million Americans.

How an American reacts to something like this is a superb Rorschach Test to measure so many important attributes: https://t.co/lQyTry3VcF

There was a thing called the Constitution which protected opposition rights in America. There was a thing like George Washington dropping all charges against people who were put upon by the government in dropping all charges. This was the greatest failing of Donald Trump's many failings in he did not provide blanket amnesty for all Americans. If there was not murder or rape involved there should have been a blanket pardon on all Americans as this is American tradition.

Now it is Russians being provided by the 1% deliberately the high ground and degrading America to the status of heinous 3rd world state. This is not new in abusing People's rights as Bobby Kennedy destroyed the opposition in the military and unions. It is though the first time that 100 million Americans of the majority who have been disenfranchised of their votes, their speech and their political discourse. People are being charged with crimes in having walking sticks, not using them to attack people but being armed is now a crime, again another violation of the Constitution as is saying things or wearing clothing that is the same is now a high crime.

"A lot of interesting things are happening there," he said, adding that Russia wanted to discuss "protection of opposition rights" in the United States.

The Russians have been provided the high ground, because they are the only one voicing concern for Americans, Yes is it self motivated, but that is not evil as Russia has ever right to exploit political agendas for their national promotion. It is though the degraded evil which America is held by, in Christians, Patriots, Law and Order Citizens are now criminals, while pedophiles, sodomites and those who hate America are the ones the FBI protects as it hunts down who Americans are.

This is another Lame Cherry exclusive in matter anti matter. Where is the tolerance for Americans, Where is the Justice which does not frame and torture Americans in captivity? Where is America in Washington DC or most of the State Capitols? It is not on display, instead America is gripped by the Obama Intifada by the Socio Conglomerates of the Nazi state sucking money from the Treasury and erasing Americans and their Constitution.