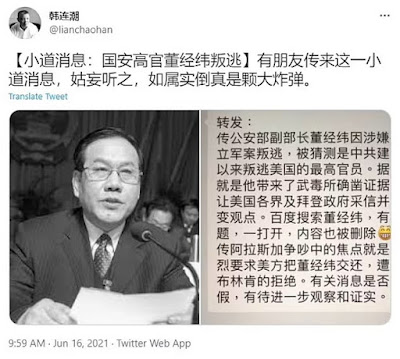 I am the real QaDong

Will the real Dong please stand up?

As this photo is Dong Jingwei still in China warning about hunting down foreigners in China.

While this Dong Jingwei is in America and enjoying a DIA lifestyle, complete with whatever you are paying the Pentagon for in overthrowing America in the January 6th protests.

See, do you not find it strange that the DIA which backed Trump into office and then backed him out to install Pedo Joe, is the one place this Dong defector decided to hole up?

Odd is it not that the CIA or FBI did not smother this guy upon entry into the United States as he was one of Obama's own..........but they had no idea as we have been told as someone wanted to humiliate FBI Director Christopher Wray who knew nothing of Dong. But I'm sure that the tears of Americans being tortured in DOJ captivity and bankrupted out will be more tasty in the boogers picked from the humiliation of the FBI Director's nose, now that Dong is in the picture, as that will comfort people ruined by the DOJ.

Here read this DIA planted story, as we all know that it is a great idea to plant stories about defectors in the press and suddenly a new crop of Sara Carters and John Solomon's appear with these new leaks about juicy Chinaman details about bat ass viruses and what kind of ass Pedo Joe likes and what turns on Hunter Biden's ass.

Matthew Brazil and Jeff Stein at Spy Talk reported on the “rumor,” and gave the name and background of the rumored defector:

Chinese-language anti-communist media and Twitter are abuzz this week with rumors that a vice minister of State Security, 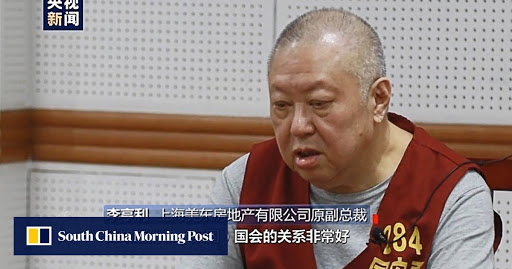 No I is the real QaDong

(???) defected in mid-February, flying from Hong Kong to the United States with his daughter, Dong Yang.

Dong is, or was, a longtime official in China’s Ministry of State Security (MSS), also known as the Guoanbu. His publicly available background indicates that he was responsible for the Ministry’s counterintelligence efforts in China, i.e., spy-catching, since being promoted to vice minister in April 2018. If the stories are true, Dong would be the highest-level defector in the history of the People’s Republic of China.

RedState’s sources confirmed that the defector is, in fact, Dong, that he was in charge of counterintelligence efforts in China, and that he flew to the United States in mid-February, allegedly to visit his daughter at a university in California. When Dong landed in California he contacted DIA officials and told them about his plans to defect and the information he’d brought with him. Dong then “hid in plain sight” for about two weeks before disappearing into DIA custody.

Based on conversations with sources familiar with the information Dong has already provided and its quantity and reliability, that’s simply not the case. Not only does Dong have detailed information about China’s special weapons systems, the Chinese military’s operation of the Wuhan Institute of Virology and the origins of SARS-CoV-2, and the Chinese government’s assets and sources within the United States; Dong has extremely embarrassing and damaging information about our intelligence community and government officials in the “terabytes of data” he’s provided to the DIA.

In addition, Dong has provided DIA with the following information:

This is of course a Qanon extension. Yes with China about to rule the world, America about to be Fauci vaxed out of existence, yes a China spy lord is going to come to America, where the PLA has more assets working in the CIA, FBI and DIA than ...........well you do, where the PLA can off this Dong now or hang him later when Bidencon turns Dong back over........so this makes perfect sense as everyone defects when your side is winning.

Anyway this looks like QaDong, and I would not be surprised if he appears at some press conference and says he was kidnapped by the DIA criminals and now wants to return home, as the DIA has shown him all of their operations. That is how the Soviet's did it, and if not the Soviets, then how about the Nazis in Dong will soon run the CIA as the CCP's man in DC, as the PLA is on it's way, so why not put one of their guys in charge to make things quicker.

The reason the Lame Cherry does not cover crap like this, is it is such bad theater. This Dong was either a Singlaub child from the beginning and part of this Taiwan faction starting a war between America and China so Taiwan can rightfully rule China again or he was a Singlaub child..............that is what he is, as he never as a defector. This is all part of this DIA pony show which has been mindfucking with people like all these agencies in this staged theater.

I could not find a picture of Daughter Dong, but I hope she is like these two Peking girls in nice legs add so much to story outside of large comforting breasts which Chinese women do not carry around. 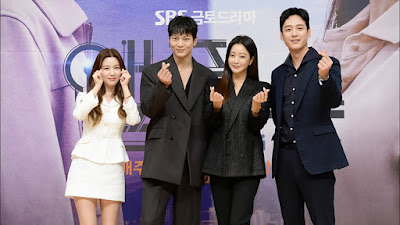 The thing is I no longer worry about the PLA as their soldier boys are more faggot than American soyboys. I mean their all names begin with Nancy.

So is this what the coming war will be, a bunch of fat lezbo in the US military fighting fag boys from China?  Talk about disgusting as the stench of soy pussy pluming the trenches will be so thick it will probably kill all the biological weapons which have been released.