The Future by the Numbers 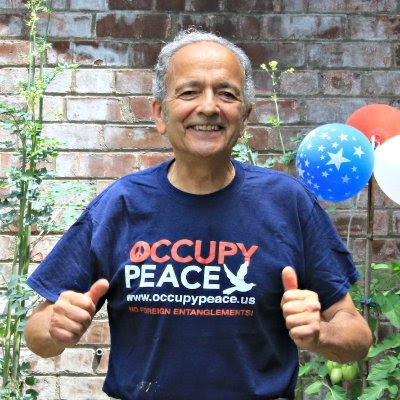 In most subjects addressed here, women are featured as they are more interesting and beautiful than men, but I chose Gerald Celente as he is a most beautiful and handsome man, and it is his successive record in tracking and predicting trends which is the subject of this post as we have been jerked around by collapses and spikes, and nothing comes true unless the 1% are manipulating it.

But first, this Italian interlude as even Mr. Celente would appreciate this beauty. 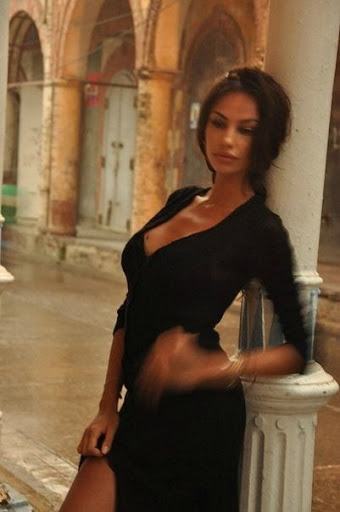 While the things that Gerald Celente projects are mostly common sense, in if you just read a story and pay attention, you can discern that there is a reason that Biden picked July 4th for the 70% vaxed, that Fauci is going for children with this fake Indian mutant virus in terrorizing children aged from 12 to 20 years young with vaxes they do not need, but they want the teenagers, and they will come for younger children.

Sometime in this they will blame the non vaxed and come for them in a fake outbreak like all this is driving forward. This blog has mentioned that other events are trending which will dovetail into this vax. It will be compartmentalized crackdowns on a wide scale. What the Clintons deliberately rocked America with Waco, Ruby Ridge and OKC, it is coming again in Bidencon. I do not mean exactly the same operations, but the first blow is going to change things and put 100 million people on the defensive.

Back to Mr. Celente. His trends are moving toward late autumn in this Vax Crack. It was his mentioning of the inflation, which is building past the 10% which has engulfed Americans since the Obama farce, which will be unleashed to absorb this Biden debt trillions. They will "soak up" trillions in the stock market and it is a bull market into July. In order for the 1% to absorb or steal this money and keep it, the market will be engineered to crash.

Mr. Celente states to watch copper prices and oil. Forget about aluminum and steel, as Biden removed the safety net, so those prices will crash as imports flow in.

This has not been addressed, but one of the reasons there is false shortage on chips and lumber was to stop sales. That means money not spent, but kept in accounts. It requires almost 6 months to get funding for a house or to put a car into production. This was meant to retard production.

OK the number which Mr. Celente indicated is the line to cross is when interest rates by the Federal Reserve go to 1.5% the American economy, as in stocks, an the global economy will crash.  This is by design.  They are looking at late fall, early winter for this to set in, but what is of interest to the Lame Cherry is this -

If this vax starts disabling people, they will stop spending money. Lack of activity means retarded economic exchange. If consumer buying is shorted, then the economy fails, but into this inflation, for gas or whatever will not have a demand, so prices will have to deflate, but there will come a period when shortages appear if people are no longer able to work, meaning produce gasoline to cereal to unloading things on the docks. Those shortages will spike inflation.

What you are going to experience is a jerk slap economy, not a push pull. This thing will be like a train wreck.it will go one way and crash another. This will be several years in this cycle. Sincerely, people always talk about food, water., meds, ammo and fuel, but the Lame Cherry is cautioning that things you need to repair things might be a good thing to have parts for in plumbing, electric, oil for your vehicle etc... Granted, we may enter a period that so many may be dead that people will just take things out of their neighbors houses or drain oil from a vehicle, but it is a great deal easier to have two gallons of oil in your garage or a spare faucet than to go ripping them out for salvage.

So the numbers to watch have been provided. Bidencon says 70% vaxed. Gerald Celente says 1.5% interest rate on money. You have something to watch, a basis for logical conclusions to provide you with stability of your sanity.

188,000 invaders crossed into America in May. 172,000 in April.  That will be several million competitors for food, shelter, fuel, medicine and are 3rd world. British Columbia according to Frosty Woolridge is 65% Chinese.  The Americans southwest is becoming a Mexican majority. Understand this is erasure.

The dynamics of all of this will come to a rolling head. This is not going to stop until the 1% completes this programme.