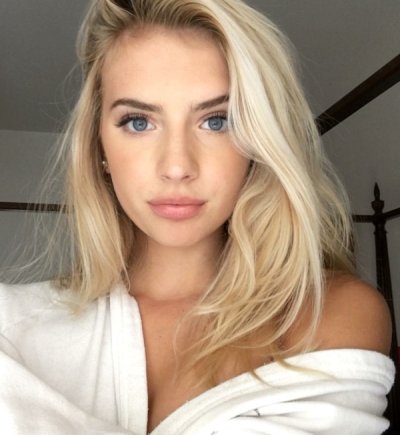 I was listening to:

UPDATED: Clarification on statements made regarding COVID-19 ...

Nov 20, 2020 ... We can confirm that Dr. Roger Hodkinson was certified by the Royal College of Physicians and Surgeons of Canada as a general pathologist in ...

and in his medical expertise, there is a factual warning that once this Vax inflames the heart, it destroys the heart. Heart muscle tissue do not regenerate, unlike other organs. One must understand this vax damages the heart, and these viral inflammations of the heart will appear decades later, because the heart muscle is destroyed and it is a ticking time bomb in those individual's chests.

We know this, because in American history and recorded in books as by Jane Austin, people used to contract Scarlet Fever, which was a high fever which damaged the heart. It did not kill immediately these children, but it would appear decades later, and the young adults would begin to whither and fail. It was their heart was succumbing to the damage of being inflamed when they were young.

Rheumatic fevers are of this class in damaging the heart, just as the Vax is damaging heart tissues now. As Dr. Hodkinson states, the heart does not regenerate. That is what is the crime in this, in Jewish children in the Israeli state were having their hearts damaged, and doctors there were being quoted in stating that they would get better. That is not reality. Yes the heart will recover in not being inflamed, but it is still damaged and that damage is not repaired.

Rheumatic fever (RF) is an inflammatory disease that can involve the heart, joints, skin, and brain.[1] The disease typically develops two to four weeks after a streptococcal throat infection.[2] Signs and symptoms include fever, multiple painful joints, involuntary muscle movements, and occasionally a characteristic non-itchy rash known as erythema marginatum.[1] The heart is involved in about half of the cases.[1] Damage to the heart valves, known as rheumatic heart disease (RHD), usually occurs after repeated attacks but can sometimes occur after one.[1] The damaged valves may result in heart failure, atrial fibrillation and infection of the valves.

Acute rheumatic fever: This is a complication that results 2–6 weeks after a group A streptococcal infection of the upper respiratory tract.[14] It presents in developing countries, where antibiotic treatment of streptococcal infections is less common, as a febrile illness with several clinical manifestations, which are organized into what is called the Jones criteria. These criteria include arthritis, carditis, neurological issues, and skin findings. Diagnosis also depends on evidence of a prior group A streptococcal infection in the upper respiratory tract (as seen in streptococcal pharyngitis and scarlet fever). The carditis is the result of the immunologic response targeting the person's heart tissue, and it is the most serious sequelae that develops from acute rheumatic fever. When this involvement of the heart tissue occurs, it is called rheumatic heart disease. In most cases of rheumatic heart disease, the mitral valve is affected, ultimately leading to mitral stenosis

Those masks do not protect, but in the link below reveal how much filth they carry even after being laundered.