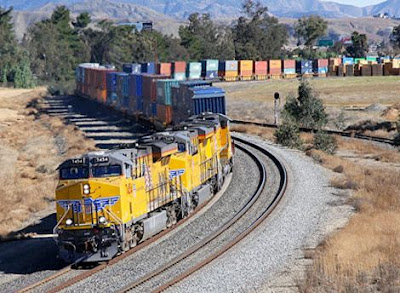 Sadly four members of our pilot community passed away recently. Our thoughts are with their family and friends. However, there is no truth whatsoever in the claims on social media speculating that the four deaths are linked. Helen

Now that the tourists have caught up in the dangers of Vax Leper airline pilots, the Lame Cherry has something else to remind you of that there is things more dangerous than airline pilots crashing planes.

What happens when a Warren Buffett train engineer, now running super trains of more cars than ever has been seen, crashes a train filled with God knows what in chemicals and nuclear material into a city?

How about those Drone Janes who fly armed drones around America and start firing missiles off at people? How about bomber pilots with nuclear weapons ramming a fully loaded B 2 into a city? How about some Vax Zombie in the nuclear missile fields goes woke and launches a Minute Man at the Alaskan and Saudi oil fields as Biden and the Pentagon keep saying global warming is the worst danger ever and the world is without oil for a year?

What if a nuclear power plant operator forgets to throw the switch and America has a dozen Fukashimas?

What happens if the Wall  Street controllers do not throw the switch and the stock market goes down?

What happens if the researchers who make vaccines goes senile and reaches for small pox instead of chicken pox, and makes up a million doses for children and a plague is unleashed?

What happens if Pepe shits in the spinach, cabbage and soy and you get food poisoning as ten thousand Mexicans are using your food as a latrine.

So there are things worse, WORSE than an airliner crashing.  Think of school bus drivers or a custodian dropping his radio into the pool where your kids are swimming.

There are a shit load of problems in this, and I can not go to town and not see someone parked half assed like a drunk in a parking space.

This is the Lame Cherry in another matter anti matter exclusive,.