Humanity Leadership is Evil as Exposed by Reverse Speech 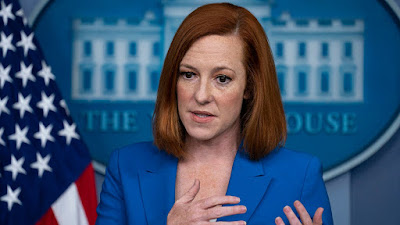 I know I'm the second most beautiful woman in DC,
but my tits are more largely comforting than Alexandria Ocasio Cortez

There were not many revelations from the David John Oates reversals on Rense.com, save that Jen Psaki is honest in she is a con woman and the press is satan. The Australian State Premier though mentioned a SORE. I do not know if this sore from a nasal swab or the reference to a sore which will develop. The Oz PM months ago spoke of a scab.

And speaking of a scab, Anthony Fauci was lying again. He is pathological as that is all he does and he enjoys it. He did mention NASA. Something in this is all linked to the black operations which NASA is involved in. This vax is about the SynForms. NASA is linked into demon technology and the connection appears to be this synthetic evolution of humans is NASA expects to benefit from it.

To create enforcement on harmful posts - I see your puppet

The homebuilders - Sly release this

They will welcome the Jordanian monarchs - Then they test the blood

Members of the media - Sly demon

Change with grassroots movement - It's a con

American rescue plan - See the lack on this

The lessons we learned - We sell with our boost

As it relates to ransom wear - Do I know her face

Go ahead sorry - Oh a woman

Laid out our schedule - In the con sees that's the name 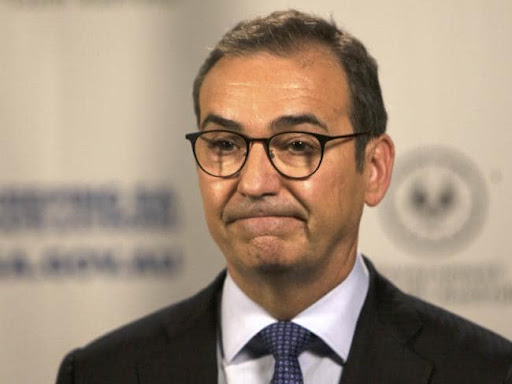 I think I will finally get lucky with vax zombie sex.

That is positive for this situation - Adored the wolf

Can see what happens with displays - He loves the fuss

Consumption of beverages - See it Lucifer 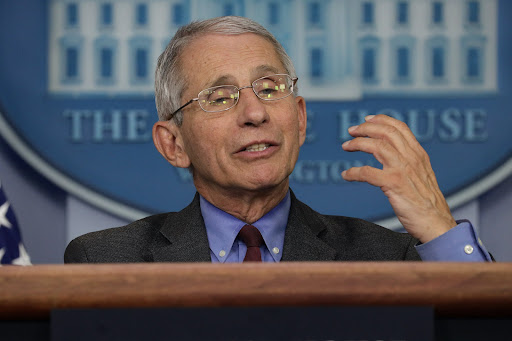 I want to share that my testicles resemble Valencia raisins

A 90% protection compared to not vaccinated - Look at me the con, I need a con

The grant to Wuhan - Worst evil

I you are fully vaccinated - Bring in the big warning, yes.