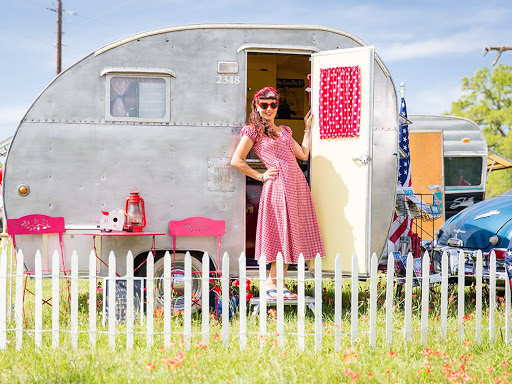 I keep receiving questions about things, and your conclusions are as good as mine as to why things disappear in the blog, after publishing, even before publishing as I swear I do have articles filling all the slots and sometimes they just disappear.

Dearest Sisters,  That little rolling trailer you described the other day is brilliant!Sounded so cozy and sheltered and have to have, just might look for one.In the meantime, no matter how many little tricks I try, cannot find,after the Black Light Vax article on the 18th, the other two in thearchives. Any suggestions?Thanks for you help,The Viking

Perhaps another question is of necessity in why on the Microsoft website on updates, it has for the past eon alerted everyone that Microsoft 7 is no longer being updated, so why is it that this computer I have been typing on for this post, has updated 7 times in the past month. The back up I use at home, also was doing updates the other night.

My conclusion is the NSA or someone in the alphabet agencies are uploading new spyware as that is all legal now, as Bill Gates has nudie pool parties behind his wife's back, he is hanging with Jeff Epstein, Microsoft via his old man was deep state creation from the start in no one gets to steal IBM hardware and turn it into a new computer empire just for the taking.

So yes Windows has windows in it for security, but this woke socio conglomerates which I indeed tell you about in SOCIO as in Socialists years ago were the threat and not the Military Industrial Complex as you were diverted to, is Microsoft and the FBI just dials into their Microsoft computer to install whatever they want. Some day you are going to start reading this reality, that all of these corporations via their hedge funders are all shadow owned by the 1% which used the US Treasury to buy up a quadrillion dollars worth of stocks, so this Nazi state of regime governed enterprises is how this all works without warrants.

So I get 7 updates, odd things happen and I get compliments on the Patriot Wagon.

As for that, Sandy and her husband gave me some pointers on acquiring campers as they appear to be the ugly children no one wants when they get them, is that salvage and junk yards tend to have them. There are usually people looking to unload them. I would never pay a great deal for any of them as the are like a spouse you acquire on a drunk to Vegas. They look like something you want in Vegas, but in the morning light you wonder what the hell you are going to do with it.

My pointers would be do not get one that is rotten, as in it leaks and do not buy things that smell like piss or mice. You will not get rid of that stink no matter what. Maybe you can deal with that stench but that gives me a headache like expensive perfume.

Do not get the mother of all campers either. You want to have something that you can hide and that says, "There is a poor man's camper and the person probably has guns". That is what you want, along with good tire, as this thing is about your last resort as your first priority is to shelter at home and that is something you have better be working the kinks out in while the sands of the hours glass are running low.

I'm working on something in inquiry, still not polished, but I have an understanding now about the future. Probably will post on it as it is not like the treatment which the rich still have not coughed up the cash for in volume. Big damn gamble, but what is coming is not going to be a coof gamble. It is planned and it is deliberate.

So get your chit together. Hopefully you do not have shit for brains relatives springing things on you. Today taught me 100 fold I do not want relatives ever around me, as they are conniving shit heads who get caught in their little webs and then come ordering you around to save their asses out of their shit hole.

I learned another thing today, I can pray about things, but God has other ideas and shitty relatives serve themselves up first.

Should be able to find some kind of cost almost nothing camper as lot of people have them and are looking for people to haul the damn things away.