Radioactive Material in the Vax 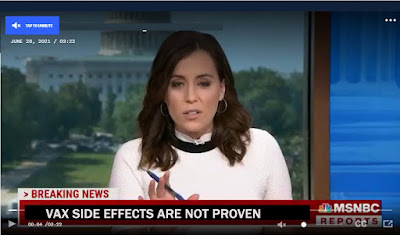 Jeff Rense featured this list of the ingredients of the Moderna vax profile which sheds light on why people are magnetized and glowing. There is radioactive material in this vax.

This mRNA began in harvested from human body fluids, in feces, cysts, urine and vomit. IT is quite disgusting to read what Dr. Fauci was conspiring with Moderna since 2008 AD in the year of our Lord in this vax, before the biological weapon from Wuhan in the Obama lab which produced it.

From the recesses of human waste, this mRNA appeared. It was then married to cytoxins, radioactive ions, which are detrimental to cells. In simple terms, these are poisons and and they kill cells. Once again this is the juice which is injected into the human body to save the human body, everyone is being told.

Here is one of the above elements in the vax in Cesium. It is what Japanese suffered from after being nuked by democrat Harry S. Truman in 1945 AD in the year of our Lord. Now this DC regime is injecting Hiroshima and Nagasaki to cure Americans and the world of a biologlical weapon.

Fluorescent materials are also in this vax base. You will probably enjoy the mark of the beast irony of this in the names making people glow, Luciferase and Luciferin.

This is how the vax was birthed.

People are dying and injured by this vax.

The answer of this Biden regime to silence those who question this on Social Media in censorship and intimidation.  We have before us a vax which originated with dead babies and is making more dead babies nursing from their mother's breasts.

This vax has a list of ingredients which are being stated are not that harmful. But the problem is that numbers of these vax ingredients are never introduced directly into the bloodstream but always first go through the digestive track.

The problem is that the Synthetic Prion of this spike protein when it ends up in the intestine, it acts like all prions, in it gets into the splee and lymph system, incubates and then invades the brain to rot it. 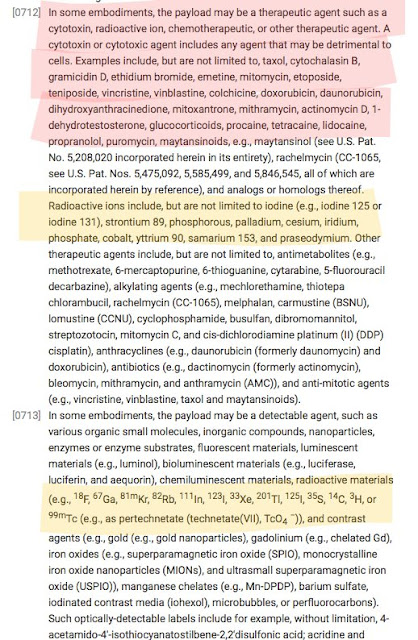