The Clinical Link Between Aborticide and Vaxicide 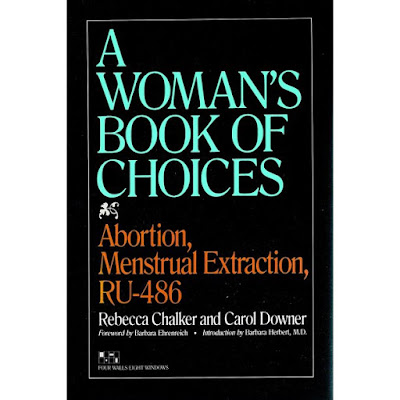 I was fascinated when Erica Kahn on the Rense program several times mentioned that RU 486 is in the vax soup.

The key in this is CRISR the genetic tool kit at the base of all of this. RU is the abortion overload drug using female hormones to assassinate a baby. RU in this is utilized to up the production of this transhuman vax.

This vax is turning the human body into a womb for this Synthetic Prion which is aborting the God created human for the 1% evolutionary human.

We also demonstrate that Cas9 fused to the progesterone ligand-binding domain can be used to activate gene expression via RU486. Using these approaches ...

The abortion pill is being used to amplify gene expression or for a better term, genetic manipulation, gene enhancement or gene therapy which this vax is as that is what mRNA is and is inside the Adeno platform to reprogram genes for the prion platform.

RU486 (mifepristone) has proved to be a remarkably active antiprogesterone and antiglucocorticosteroid agent in human beings. The mechanism of action ...

Clinical use of mifepristone (RU 486) - PubMed

Because progesterone is essential for the establishment and maintenance of pregnancy, it has long been recognized that a substance which antagonized the  ...

It is either evil people disrupting my inquiring or God hindering me in inquiring into the matrix on this, but the answers are there and I know I could bring them to light, but the non donors demand so much time to be worshiped instead of God. It is like trying to concentrate with a splitting headache at a rock concert.

This soup really impresses me in the experimentation which has taken place on humans, yes all of these platforms have been trailed on people in the past decades. This is criminal in these experiments. The FDA and AMA was supposed to be regulating all these ghoulish deeds which had to have body counts and injuries as this is not doing people any good now. It is remarkable in the control which has hidden all of this when Congress used to proclaim it had oversight.

It is just fascinating that the abortion industry and women as the petri dish in genetically altering their bodies to kill babies in the womb are the foundation of this synthetic abortion of humans with this vax.